When is the new Pokémon Tera Raid and how can players gain access? 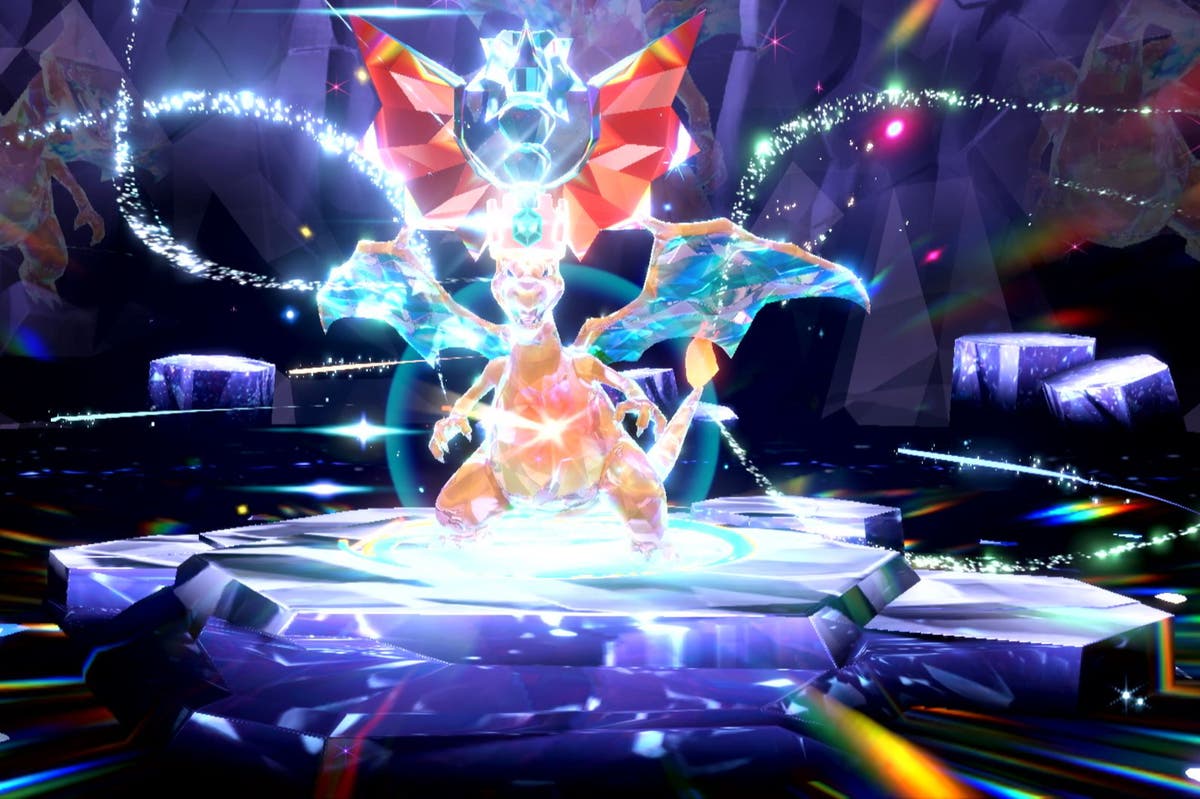 t’s only a few days into 2023 and already Pokémon is getting the ball rolling with a brand-new Tera Raid.

Tera Raids are unique to the franchise’s new Pokémon Scarlet/Violet games (which launched in November 2022 and the Standard reviewed), where Pokémon can essentially be supercharged (or “Terastallised”) in battle to make their attacks more powerful.

Essentially, this is the updated version of Sword/ Shields “Gigantamaxing” and, like similarly, the game also features online multiplayer where trainers from around the world can team up to fight battles against super-powerful Pokémon. In the case of Scarlet/ Violet, these are called Tera Raids and range in difficulty between one-star (easy) and seven-star (mega-hard).

This means that you’ll be battling unique, super-strong Pokémon that can be up to Level 100, requiring some serious tactics and strategising between the different players taking them on.

If you beat the Pokémon in the time limit, then the player will have the chance to catch them – meaning that, if trainers play their cards right, they could be getting hold of some of the most rare and powerful Pokémon in the entire game.

Previous Tera Raids have included a seven-star battle against a mega-powerful Terastallised Cinderace (which will also be available between January 13-15), Unrivaled Charizard, and even Eevee.

How is this Tera Raid special?

The Raid will kick off on January 6 and run to January 8. Players will need to have completed the game to stand a chance of beating or catching special Tera Pokemon but, once you have unlocked the whole map, a flashing Tera Raid symbol should appear where the Pokémon’s lair is.

Simply warp to the area to host your own session and start an online multiplayer session with up to three fellow trainers.

Once you’ve completed the session, the flashing symbol (aka a new chance to battle) will appear on a different part of the map; if you’ve run out of Tera Raid events, then use the Poké Portal to find other sessions taking place online that you can join.