When some properties in China come with jobs 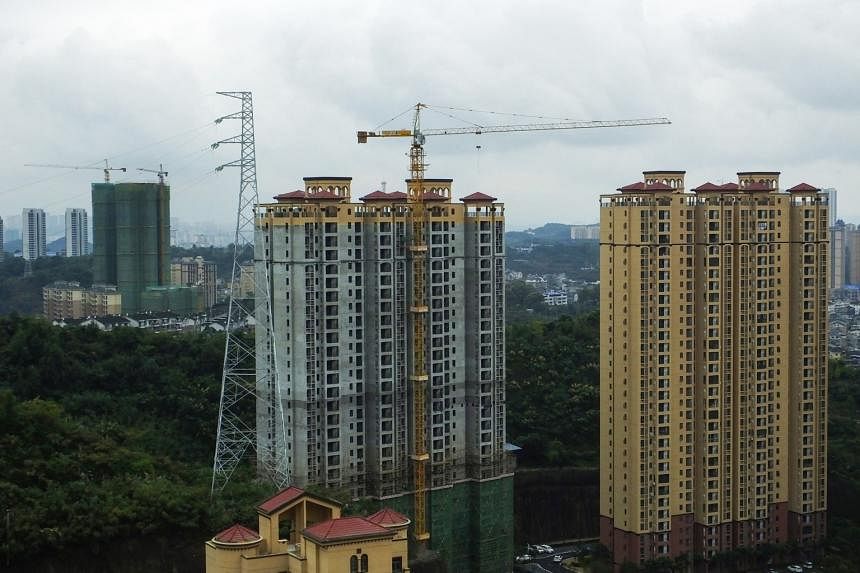 (REUTERS) – Home developers who complain that they are facing headwinds in selling their properties due to rate hikes and a gloomy outlook should perhaps take a leaf from their counterparts’ book in China.

In yet another head-turning scheme, some developers in the southern Chinese city of Yulin are resorting to helping their buyers look for jobs so that the latter can be persuaded to move. They are sending employees to neighbouring villages to drum up interest in unsold homes and helping to give at least three different kinds of job offers to those who buy an apartment. First-time buyers will also be offered subsidies.

The latest marketing gimmick comes after some Chinese developers resorted to a barter deal with farmers, hoping to upgrade them from farm to city living.

Those pushing the sales in Yulin have apparently also been told to persuade their relatives and friends to buy properties to help meet their targets.

The Yulin city officials hope to push 8,000 housing units to villagers this year.

However, rural residents in the Guangxi autonomous region on average earn only about 5,000 yuan (S$1,045) a year, less than half of what urban residents make, official statistics show.

But Yulin is not alone in taking unusual steps to lure home buyers. Property markets in China’s third- and fourth-tier cities remain bleak even after steps to stimulate weak demand, with new home prices falling for the ninth consecutive month in May and inventories rapidly ballooning.

The oversupply is particularly severe in Yulin, where the destocking cycle is more than 10 years, according to a real estate company cited by The Economic Observer, compared with up to three years normally in China.

Last month, a desperate developer in Henan put up an advertisement to say that wheat garlic farmers can use their crops, priced at 2 yuan per 600g, to offset as much as 160,000 yuan of down payment in one of its developments.

In another advertisement, buyers of houses in another development could make down payments in garlic at 5 yuan per 600g. The garlic promotion attracted 852 visits and 30 transactions involving 516 million grams of garlic during the 16 days it was available, the advertisement said.

A sales agent who answered the phone number on the advertisement said the promotion, aimed mainly at farmers in the region, will end today. The development in the central province of Henan offers houses for around 600,000 to 900,000 yuan.

More common promotions by developers include free parking spaces or renovations after purchase.

Cities across China have introduced hundreds of property easing measures this year to revive a sector that accounts for a quarter of overall output from the world’s second-largest economy. Such steps include smaller down payments, subsidies and better terms for households with more than one child.

Property agents said buyer sentiment is starting to improve but it is too early to call a turning point because of the many economic uncertainties China is facing. “Some developments are selling quite well. Those are the ones offering price cuts or promotions,” said Mr Andy Lee, chief executive officer of realtor Centaline China.

Britney Spears lashes out in frustration over documentaries made about her

Boy, 14, is stabbed to death in Manhattan subway station after brawl between a group of teenagers