When the days get cold and gray, these are the TV shows that comfort us 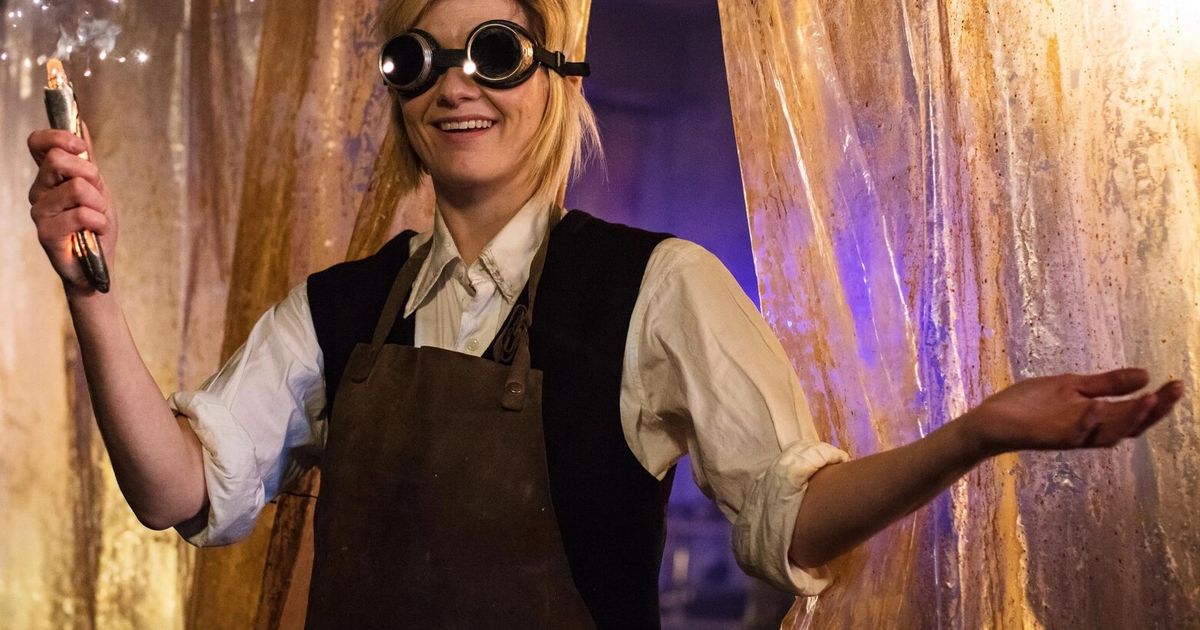 When you think of comfort TV, what comes to mind? A show that reminds you of home? How about something supernatural- or science fiction-based? Or a well-led rom-com? Maybe something classic?

The answer is different for everyone, but amid these gray, cold Seattle days, these are the shows Seattle Times staffers find comfort in, listed in alphabetical order.

Where to watch: Hulu / FX

Comfort viewing doesn’t necessarily mean warm-and-fuzzy TV. Especially for pandemic-era binge-watching, I often returned to a self-serving, manipulative, crass gang of alcoholics: the characters of FX’s long-running hit “It’s Always Sunny in Philadelphia.” On your lowest day, turn on “Always Sunny” to be reassured that there are people far meaner, more cynical, lazy, sacrilegious, selfish, amoral, delusional, borderline criminal and downright unethical than you … at least on TV. It is perversely soothing to watch the proprietors of Paddy’s Pub in South Philly devolve, scheme and dream — serving minors, marketing homemade mittens for kittens, exploiting the welfare system and the IRS, deceiving the health inspector, kidnapping a newspaper critic — and cheat and fail, being rightfully audited, swindled, hit, robbed and wronged (and somehow avoiding arrest; it’s fiction, after all). That critic put it best when recapping his kidnapping: “That is why I decided not to press charges, leaving them to live in the hell on earth they’ve created for themselves for the rest of their pathetic and miserable lives.” The biggest endorsement I can offer is that my mom, who works at a church and once detested the show, can’t help but cackle when the gang’s harebrained plans unravel.

Where to watch: Netflix

This sitcom about a convenience store owned by a Korean Canadian family in Toronto reminds me of my roots. Like Janet (Andrea Bang) and Jung (Simu Liu) Kim, I am a child of Asian immigrants and hardworking small business owners. Like Janet and Jung, I grew up working in my family’s store, a Chinese American restaurant. Their Appa (Paul Sun-Hyung Lee) and Umma (Jean Yoon) remind me of my own imperfect parents — who may never completely understand me, but fill my fridge with food and love me the best they can. This is the show I return to when I miss my family and home.

Where to watch: Hulu / Netflix

Sometimes, you just need a rom-com, preferably one with a cartoon-voiced heroine who is extremely good at her job and hilariously terrible at everything else. Dr. Mindy Lahiri (Mindy Kaling, showing off brilliant comic timing) is a single Manhattan obstetrician/gynecologist obsessed with romantic comedies and annoyed by fellow doctor Danny Castellano (Chris Messina), a control freak who enjoys pointing out Mindy’s character flaws. Need I tell you that these two, in the manner of Sam and Diane of “Cheers” (another great comfort watch, by the way), embark on a relationship, and things don’t always go well? “The Mindy Project” loses a bit of steam toward the end of its six seasons, as many shows do. But at its best (try the episode “Lahiri Family Values” in Season 3, with guest star John Cho absolutely killing it as a drug dealer known as Big Murder), it’s better than cake — and cake, as Mindy Lahiri will tell you, is always, always good. (Her favorite kind of cake? “Gigantic.”)

Where to watch: HBO Max

Legendary British science fiction show “Doctor Who” is celebrating its 60th anniversary this year. Its history features an eye-popping 40 seasons that, due to the nature of the show, allows them to recast the titular Doctor anytime they please through a process called “regeneration.” Its lore is complicated at best and convoluted at worst. At its simplest, the show follows The Doctor and their traveling companion(s) as they jaunt around the universe facing down monsters and aliens. Over the years, there have been more than a dozen actors who have played the role, with writers and creative teams behind the show changing almost as regularly. And that’s why I turn to it if I need a comfort show. If you run as long as this show has, you have to experiment. And even though I really only watch episodes aired this century (sorry, purists), I still find that there is a “Doctor Who” episode to fit any mood I’m in. Horror, comedy, thriller, fantasy, romance or even some incisive analysis of humanity — whatever itch I’m hoping to scratch through a comfort show, “Doctor Who” has an episode to match.

Sometimes comfort lies in the deliciousness of a well-told revenge drama. At some point in China’s distant, fictional past, a war breaks out and a general and his son, Lin Shu, go to battle. But during the course of the war, the general is framed for taking part in a rebellion that resulted in the death of 70,000 soldiers. Twelve years later, Lin Shu — now unrecognizable to those who knew him before — returns home, seeking revenge and justice. It’s all very “Count of Monte Cristo,” with heaping doses of political intrigue and the frisson of watching whip-smart people try to outmaneuver each other. There’s something supremely satisfying in watching the intricate strategies unfold and seeing how the bad guys get what’s coming to them. Beyond that, the show, which is in Mandarin (English-subtitled version available), allowed me to brush up on my neglected Chinese language skills and bond with my mom, as we watched together. You’d think a story this plot-heavy wouldn’t stand up to repeat viewing but it does, marvelously, allowing us to reenter this engrossing world to catch details missed the first time around.

Where to watch: Hulu

There’s nothing quite so comforting to me as familiar supernatural tropes wrapped in interpersonal conflict of the least serious kind. “Shadowhunters,” based on the book series “The Mortal Instruments” by Cassandra Clare (and yes, I’m still reading the series’ latest books), pits gorgeous angel-blooded heroes against hideous demons bent on total destruction, all while the barely adult demon-hunters try to go about their lives in New York (and magical realms filled with dangerous adversaries). The greater theme — of saving a less-than-ideal world from demons, and itself — generally falls wayside to the personal drama between characters, almost always for the better (particularly the show’s well-handled LGBTQ+ characters’ relationships). Each season gets better than the last (just take a look at the action sequences!) and the stakes get more dire, but it’s always an enjoyably airy endeavor worthy of repeat binge-watching.

The Last Of Us: How to watch episode 1 as it is released online

Prince Harry has ‘every chance’ of winning Grammy for…