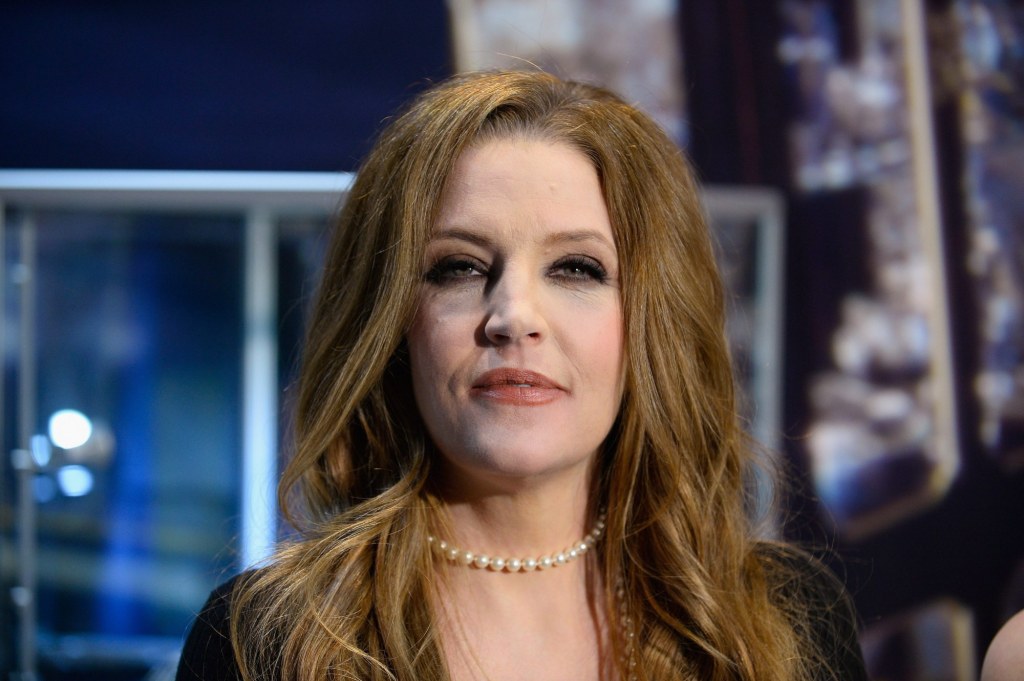 Sadly, the death of Lisa Marie Presley has left open a big question about where her 14-year-old twin daughters will live.

The girls, Finley and Harper, are too traumatized to return to the Calabasas home where their mother suffered a fatal cardiac arrest Jan. 12, TMZ reported. Meanwhile, their father, Michael Lockwood, may be gearing up to go to court to demand full custody, TMZ also reported. If so, he would reignite a bitter years-long custody battle that involved a trial, ferocious disputes about money and allegations about Presley’s acknowledged substance abuse problems and mental anguish following the 2020 suicide of her 27-year-old son Benjamin Keough, as the Daily Mail reported.

These contentious legal issues may be temporarily put aside as Presley’s family prepare to honor her with a public memorial service Sunday at Graceland, the Memphis, Tennessee estate that Presley inherited from her father, Elvis Presley. “Riley, Harper, Finley and Priscilla are grateful for the support, well-wishes, and outpouring of love honoring their beloved Lisa Marie,” a representative for Riley Keough said in a statement to People.

Presley died last week after being rushed to a Los Angeles hospital for a reported cardiac arrest. She was 54. People said that Presley’s final resting place will be Graceland’s Meditation Garden, where Elvis Presley and her son, Benjamin, also are buried.

People magazine also confirmed that Presley’s three daughters will inherit Graceland, which Rolling Stone estimated is worth about $500 million, because it is open to the public for tours and other events.

After Elvis died in 1977, the estate was placed in a trust to benefit 9-year-old Lisa Marie, and now that trust will be passed to Riley Keough and teenagers Harper and Finley Lockwood. https://t.co/V5JZcTB9jt

Since Presley’s death, Finley and Harper have been spending a lot of time at the Los Angeles home of their grandmother, Priscilla Presley, TMZ said. Their older half-sister, actor Riley Keough, has been spending time there as well, while Lockwood has “been central” to making sure the girls’ needs are met during this difficult time.

However, Lockwood is determined that the girls will ultimately live with him, TMZ said. Presley and Lockwood were married in 2006. After Presley filed for divorce in 2016, the estranged couple became locked in a dispute over custody and money. As recently as November, the exes were in court fighting over financial support and attorneys’ fees, according to The Blast.

Following a trial at the end of 2020, Lockwood was given 40% custody of the twins, while Presley had 60%; the girls were living with her at the time of her death, TMZ said. Under California law, Lockwood would normally be granted full custody, unless a judge determines he’s not a fit parent.

Sources connected to the Presley family told TMZ that Lockwood will definitely go to court to get full custody. “It’ll be a cold day in hell before he gives up custody of those children,” a source close to Lockwood told TMZ

Complications could arise if Danny Keough, Presley’s other ex-husband, decides to make a case for custody, TMZ said. Presley and Danny Keough were married from 1988 to 1994, and the couple and the twins were living together at the time of her sudden death, TMZ said. Keough came to regard himself as the girls’ stepfather. Some family members also told TMZ that Riley Keough or Priscilla Presley might make a bid for custody.