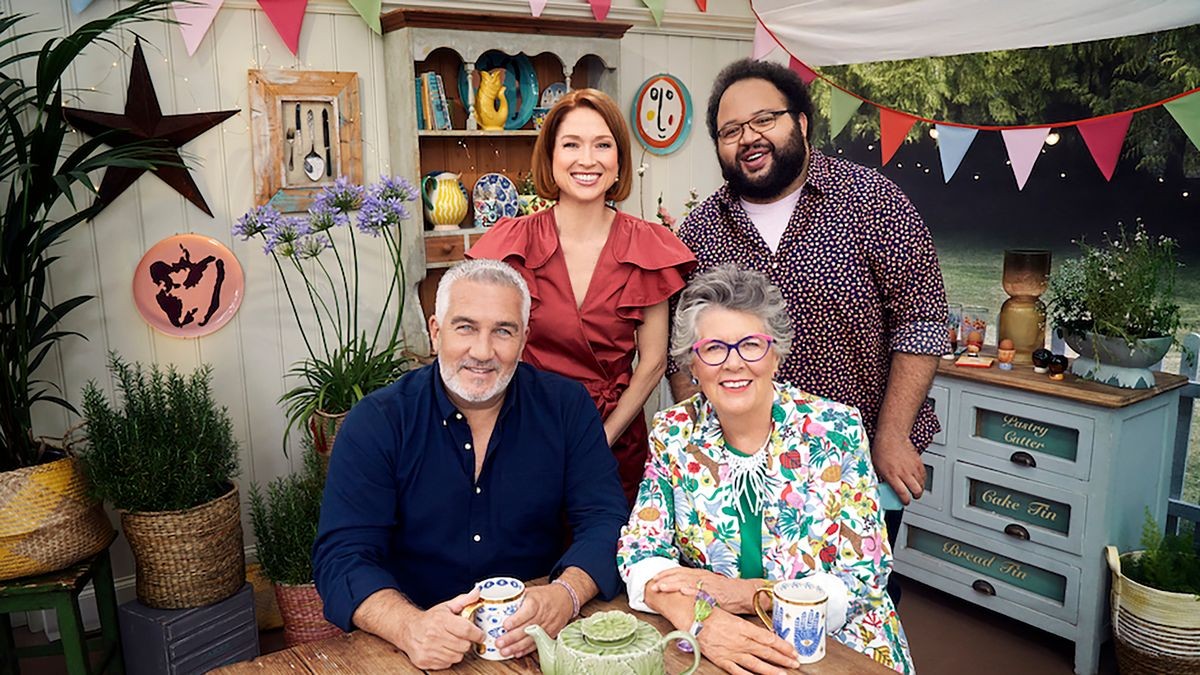 Every Christmas brings the tempting parade of holiday dishes that would threaten to expand the waistlines of most humans. After all, who doesn’t love eating gingerbread cookies or making pumpkin muffins topped with delicious vanilla frosting?

Baking is an essential activity for Christmas, and it’s only appropriate that there are programs designed to showcase the very best — or worst. The baking reality program The Great American Baking Show will offer its own holiday-themed episode this year, The Great American Baking Show: Celebrity Holiday, with celebrities testing their baking skills under the watchful eye of Paul Hollywood and Prue Leith. But where can you find it and when does it stream?

Where is it streaming?

If you’re looking to watch six celebrities make fools of themselves baking a fruit cake, then you won’t have to leave your house. The Great American Baking Show: Celebrity Holiday will be available to stream for free on The Roku Channel. The Roku Channel started in 2017 as a streaming service from Roku, Inc. The Roku Channel has licensing deals with companies like Warner Bros., Lionsgate, and Sony Pictures to feature movies and TV shows on the platform. The channel also features Roku Originals — free movies and TV shows that are exclusive to the channel.

Current programming includes broadcast shows like Two Broke Girls and Criminal Minds, live news programs from major networks like ABC and NBC, and classic movies such as War of the Worlds and Lethal Weapon. Plus, Roku made a deal with AMC Networks to bring free, ad-supported TV, or FAST, to its channel. AMC shows like Mad Men and The Walking Dead will be added to the AMC Showcase channel on Roku.

When is it available?

The Great American Baking Show: Celebrity Holiday will be available to stream starting on December 2. 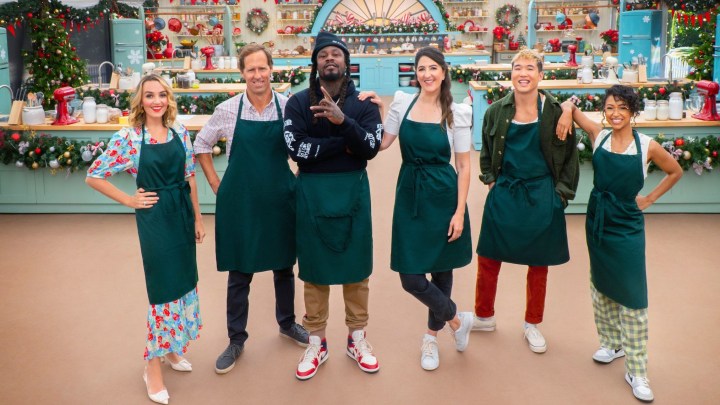 How much does it cost?

The Roku Channel is free at signup. However, you occasionally have to watch ads while watching certain movies and TV programs. Users can also purchase third-party streaming services such as Paramount+, Showtime, Discovery+, and AMC+ and add them to their Roku as a premium subscription.

Is it worth it?

Madonna slams critics of her ‘new face’: ‘Bow down, bitches!’