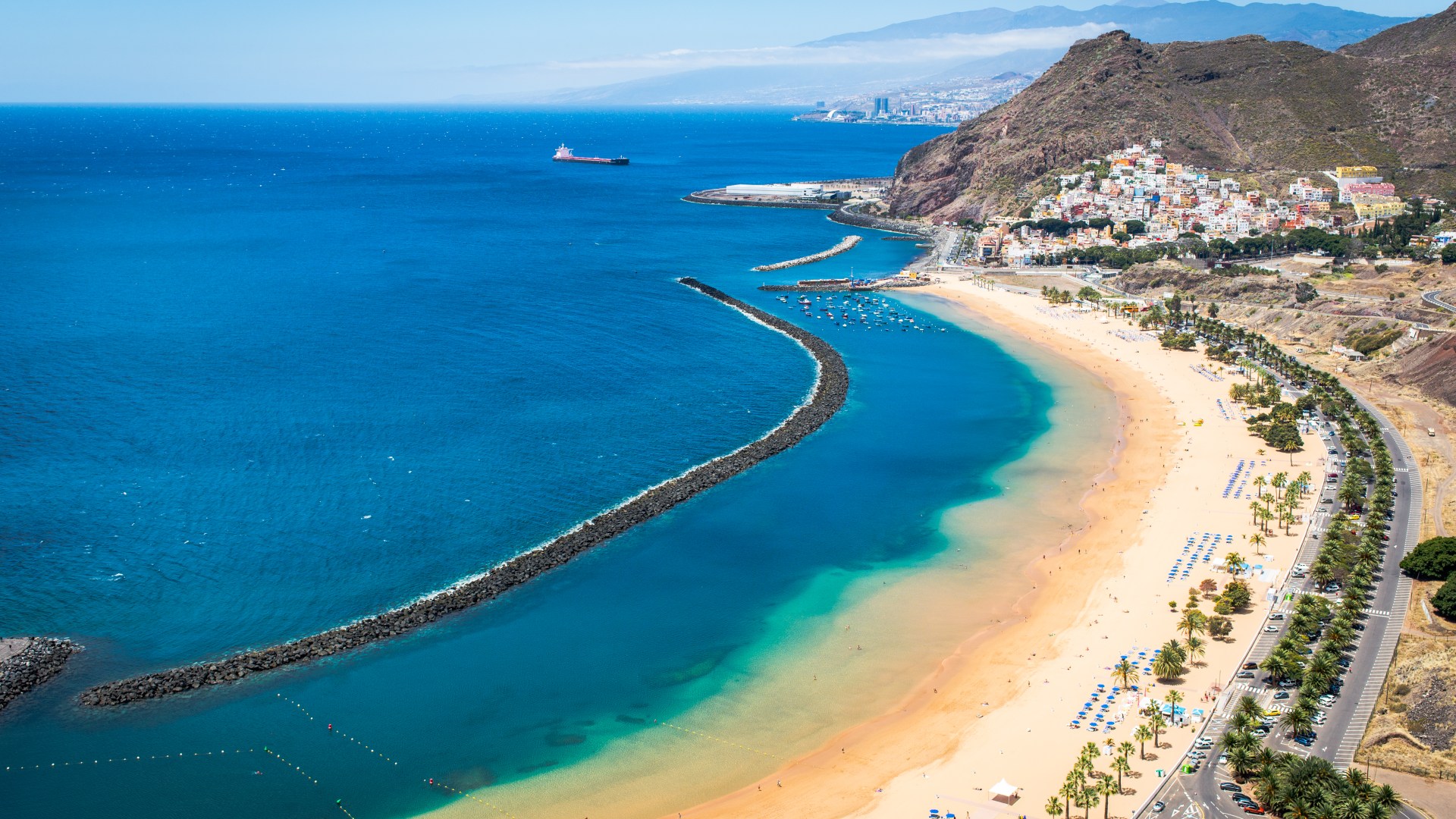 BOOKING an early summer getaway is one of the best ways to beat the winter blues.

We scoured the internet to find the best deals for sunny getaways in May and June, with prices starting from £130pp.

The average temperature for most countries included is around 25C during the daytime in May and June – perfect for an early summer break.

We’ve found the best deals in some of Brits’ favourite destinations, including Spain, Portugal, Greece and Turkey.

Right now, there are plenty of sales going on by holiday companies and travel agencies so you can bag some bargain deals.

The Loveholidays sale has quite a few options under £150pp, including your flights. 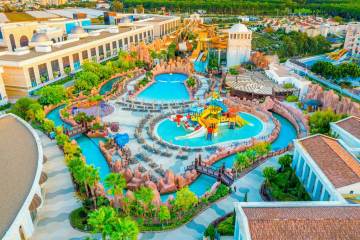 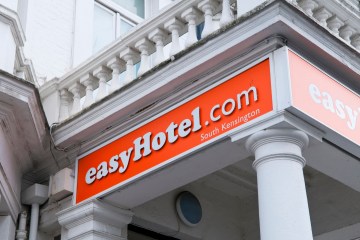 For £130pp, you could head to the Algarve, Portugal, for a week on a self-catering basis.

Or, for the same price, you can bag seven-night stays in Galicia, Spain.

Here are some of the best offers we’ve found under £150pp:

On the Beach has also released deals on beach holidays, with some even including free fast-track security and free airport lounges.

Here are some of the best deals we’ve found in May and June:

TUI is also slashing their prices for beach getaways, with some going from £259pp, plus you can save an extra £100 with the code ‘SALE‘ if you spend £1,000 or more.

While Jet2holidays has slightly more expensive deals, however, the prices include a 22kg bag allowance and coach transfers on top of your flights.

The cheapest deal we’ve found in May is in Costa Dorada, Spain, with week-long stays from £351pp.

Alternatively, you could jet off to Greece for a week from £364pp.

If you’re willing to travel further, we found all-inclusive winter sun holidays to Cape Verde from £696pp, including flights.

We also revealed the hottest destinations to visit in February, with deals from £390pp.

Or for a family holiday in the UK, Alton Towers has February half-term overnight stays from £48.50pp, with park and waterpark entry and free breakfast.