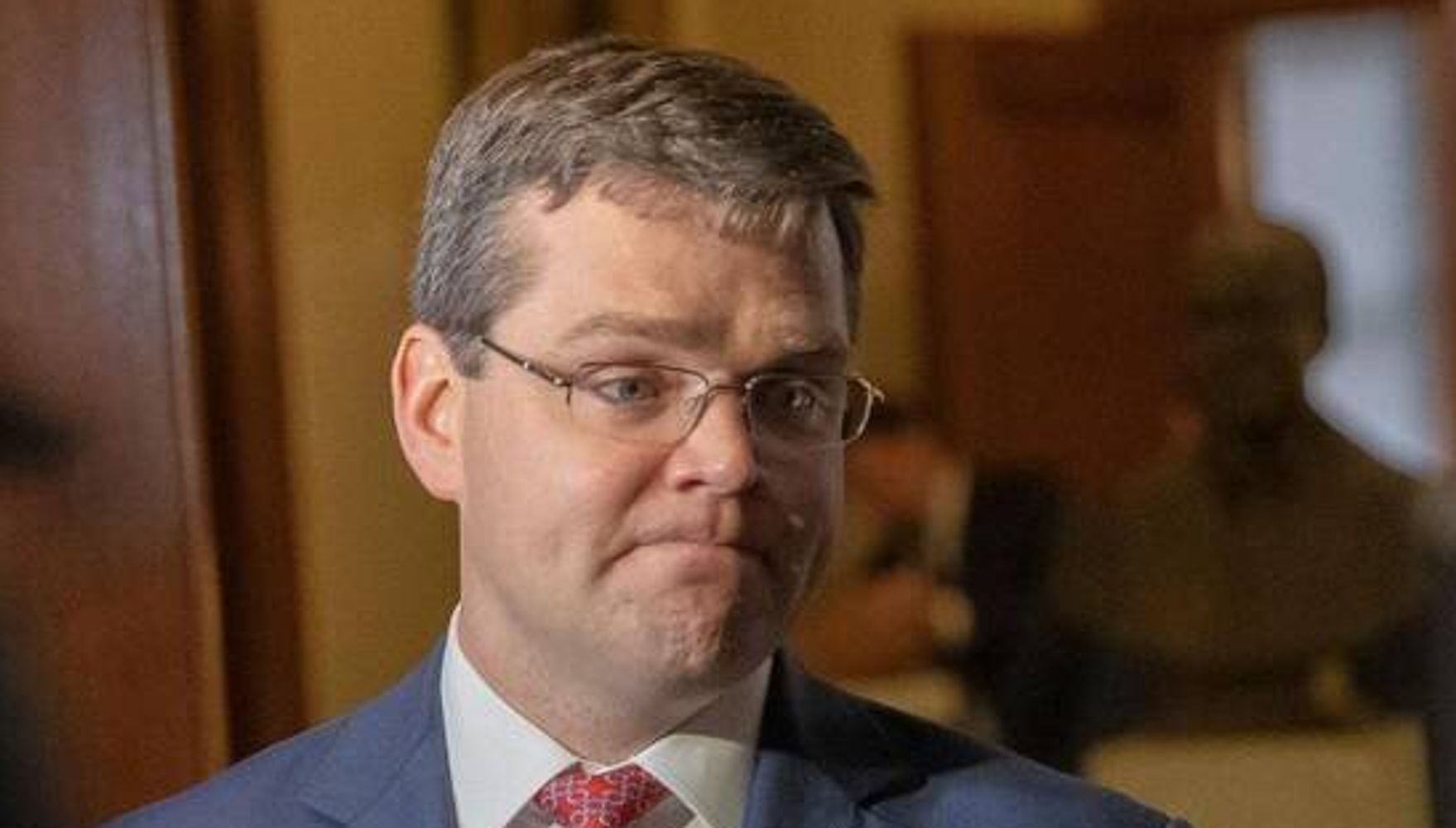 President Joe Biden is not backing off plans to nominate an anti-abortion attorney to a lifetime federal judgeship in Kentucky, despite strong opposition from Democrats and reproductive rights groups, according to a source recently briefed on the White House’s plans.

White House officials have refused to talk about Chad Meredith ever since the Louisville Courier-Journal reported late last month that he is the president’s pick for a soon-to-be vacant U.S. District Court seat in eastern Kentucky. The newspaper even provided copies of June 23 emails from the White House to Kentucky Gov. Andy Beshear (D) confirming Biden’s plan to nominate Meredith, a member of the conservative Federalist Society who has fought abortion rights.

The White House initially told Beshear that Meredith would be nominated the next day, on June 24. But that turned out to be the day the Supreme Court overturned Roe v. Wade, and the nomination didn’t happen. Now it’s just crickets.

But the news is out, and Biden is facing fire from his own party and allies. Beshear called such a nomination “indefensible,” and Rep. John Yarmuth (D-Ky.) said “the last thing we need is another extremist on the bench.” Eight national abortion rights groups issued a rare joint statement calling Meredith “unacceptable at any time, but especially on the heels of six Supreme Court justices taking away a fundamental right from millions of people.”

“I do not think this is the kind of person that a Democratic majority should put on the bench,” Kaine told HuffPost.

It might have seemed like the White House has been backing off Meredith’s potential nomination given its silence in response to the Democratic outcry. But behind the scenes, the White House is apparently signaling that it still plans to move forward with his nomination.

“They’re defending it,” the source briefed last week on the White House’s plan told HuffPost, after requesting anonymity in order to speak freely about private conversations.

This source also believes that Meredith would likely be announced as part of a large package of judicial nominees that would include many picks that Democrats do like.

None of this is set in stone. It’s not clear what Biden may be hoping to get in return for nominating Meredith. It’s also not clear when such a package of nominees might be announced, if it is at all.

But the president’s plan to potentially nominate Meredith may be part of a deal with Senate Minority Leader Mitch McConnell (R-Ky.) to speed up other judicial nominees through a deadlocked Senate, especially ahead of the November midterm elections that could cost Democrats control of the chamber. A McConnell aide previously said he had “great respect for Chad,” when he was being considered for a different court seat in 2019.

A little-noticed detail lends support to the idea of Meredith being part of a package deal, too: In the email the White House sent to Beshear indicating its plan to nominate Meredith, White House officials appear to have simply cut and pasted White House language about Meredith into the email ― including the number eight right before Meredith’s name, as if he is one in a list of nominees being lumped together.

Here’s a screen shot of how the language about Meredith appears in the White House email, via the Courier-Journal:

More than two dozen progressive organizations last month urged Biden to fill every single court vacancy by the end of the year, given how much more difficult it will be for Democrats to confirm judges if Republicans win control of the Senate. It’s possible that the president is taking this approach seriously in light of Meredith’s nomination ― i.e., giving McConnell a nominee he wants in exchange for him not obstructing lots of other court picks ― though this is likely not the kind of trade-off progressive groups were envisioning.

A White House spokesperson did not respond to a request for comment.

A McConnell spokesperson also did not respond to a request for comment.