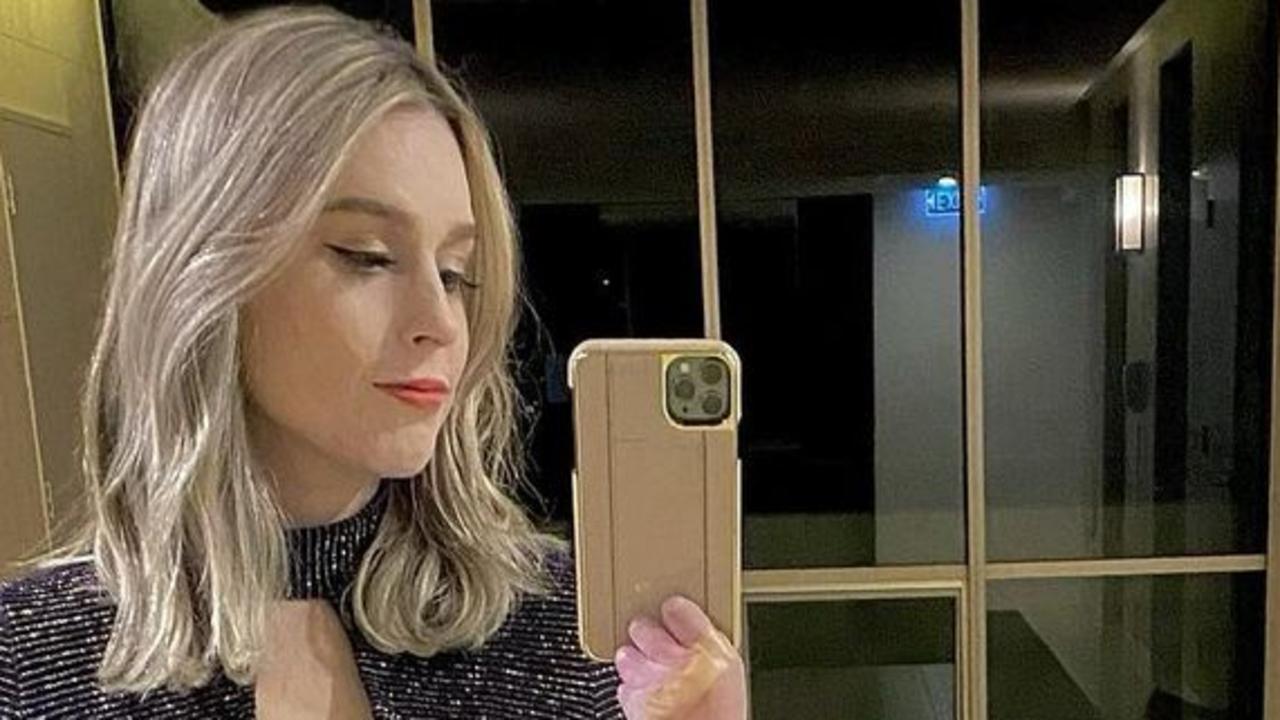 A young woman who survived the White Island volcano eruption has revealed what she wants to do next as she continues her incredible recovery from the traumatic experience.

Stephanie Browitt, 26, was there in 2019 when the disaster took place on Whakaari/White Island in New Zealand.

Twenty-two people were killed, including Ms Browitt’s father Paul and 21-year-old sister Krystal, while she suffered third-degree burns to 70 per cent of her body.

Ms Browitt has faced a long and hard road to recovery since the incident, but has shown resilience and resolve throughout.

This led to her removing her final burns garment in an emotional 60 Minutes interview last month.

Now, Ms Browitt wants to land a career in her childhood chosen path of media or become a motivational speaker.

“I’m hoping that I can get a career in what I graduated in, which is media and arts, film and TV. That’s been my passion since I was a child,” she told the Today Show on Tuesday.

“But I’d also like to land a role in motivational speaking, because I hope that by sharing my experience I can give hope to others and show them that there is a light at the end of the tunnel.”

A candid Ms Browitt said she still “struggles”, but was doing “okay” overall.

“I still struggle quite a lot, but I’m trying to make the most of every day because I’m very grateful for my second chance at life,” she said.

She said it was “daunting” to remove her face compression mask back in June, but it led to an improvement in her physical and mental health.

“It was quite daunting at the beginning,” Ms Browitt said.

“But since taking all of my compression garments off I do feel a lot more free and feel like myself again.

“They were quite uncomfortable and hard to put up with and tight … they were very painful and caused a lot of horrible days.

“I’m very glad that I can now express myself through my wardrobe and my make-up and I don’t feel like it’s holding me back anymore.”

Appearing on the Today Show to help promote DonateLife Week, Ms Browitt urged Australians to sign up as organ or tissue donors.

“I received skin tissue donations from multiple donors and I needed that … obviously when you have so many open wounds, you’re at a higher risk of infection and you’re also leaking bodily fluids. There was not enough of my own good skin to use to cover those areas,” she said

“There are millions of Australians who want to sign up. People support it but tell themselves they will do it later.

“It is quick. It takes one minute.”