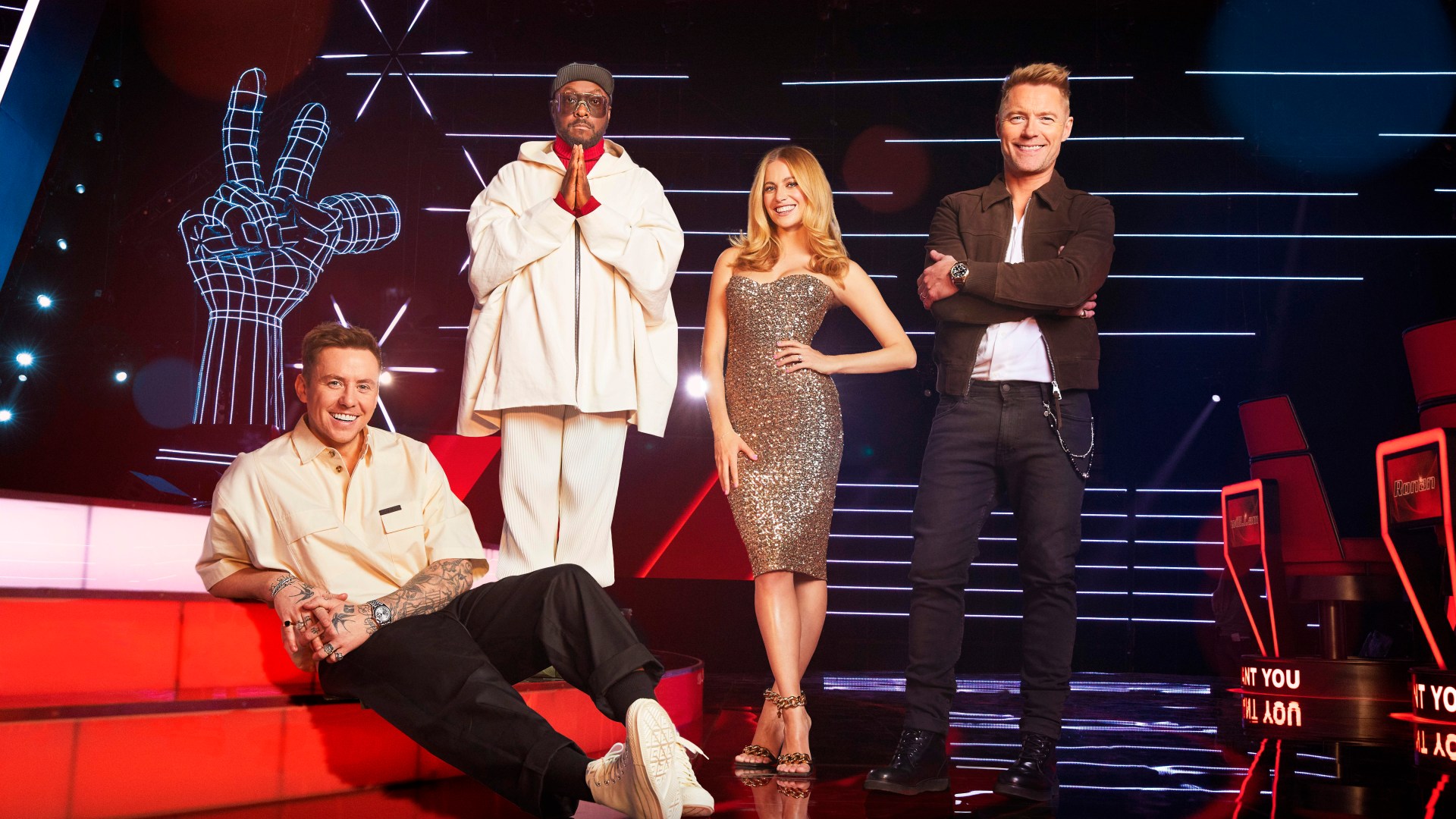 THE Voice Kids returns for its sixth season.

Three of the four past judges are back, but the panel is welcoming one fresh face to the show.

The Irish singer has already had judging experience in the world of reality TV, appearing as a judge on the Australian versions of The X Factor, All Together Now and a coach on The Voice in 2016.

Ronan said: “I’m super excited to join the coaching panel for The Voice Kids. I feel part of The Voice family already after a phenomenal experience doing the show in Australia.

“The Voice Kids is amazing and I’m truly passionate about nurturing young talent. Bring it on!” 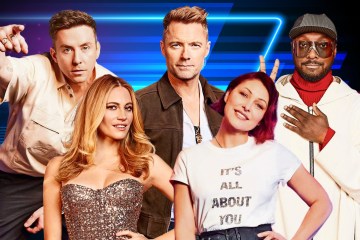 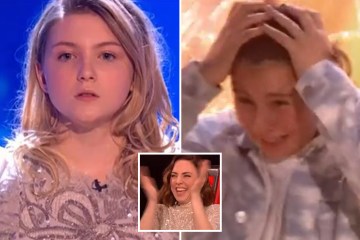 He is one of the lead vocalists and the lead guitarist for the pop-rock band McFly.

The pair have a son, Cooper Alf Jones, who was born in January 2018.

He is the founder and lead member of the group Black Eyed Peas.

Her debut album, Turn It Up, which was released in September 2009, reached number six on the UK Albums Chart and sold over 1.5 million copies.

She has been in a relationship with fashion model Oliver Cheshire since 2010.

Who was on The Voice kids judging panel in 2021 and are the same celebrities returning?

Danny Jones, will.i.am and Pixie Lott were all part of the 2021 panel.

Ronan Keating has replaced Spice Girls star Melanie C on the judging panel, who is unable to return to the series as she will be busy on her upcoming tour.

Melanie C took over in 2021 from Paloma Faith.

When does The Voice Kids 2022 start and how can I watch it on TV?

This will feature one long blind audition episode, a semi-final and a final which airs on Wednesday, December 29.