Who left the jungle on Monday? Who was voted off I’m a Celebrity 2022 last night and when is the final? 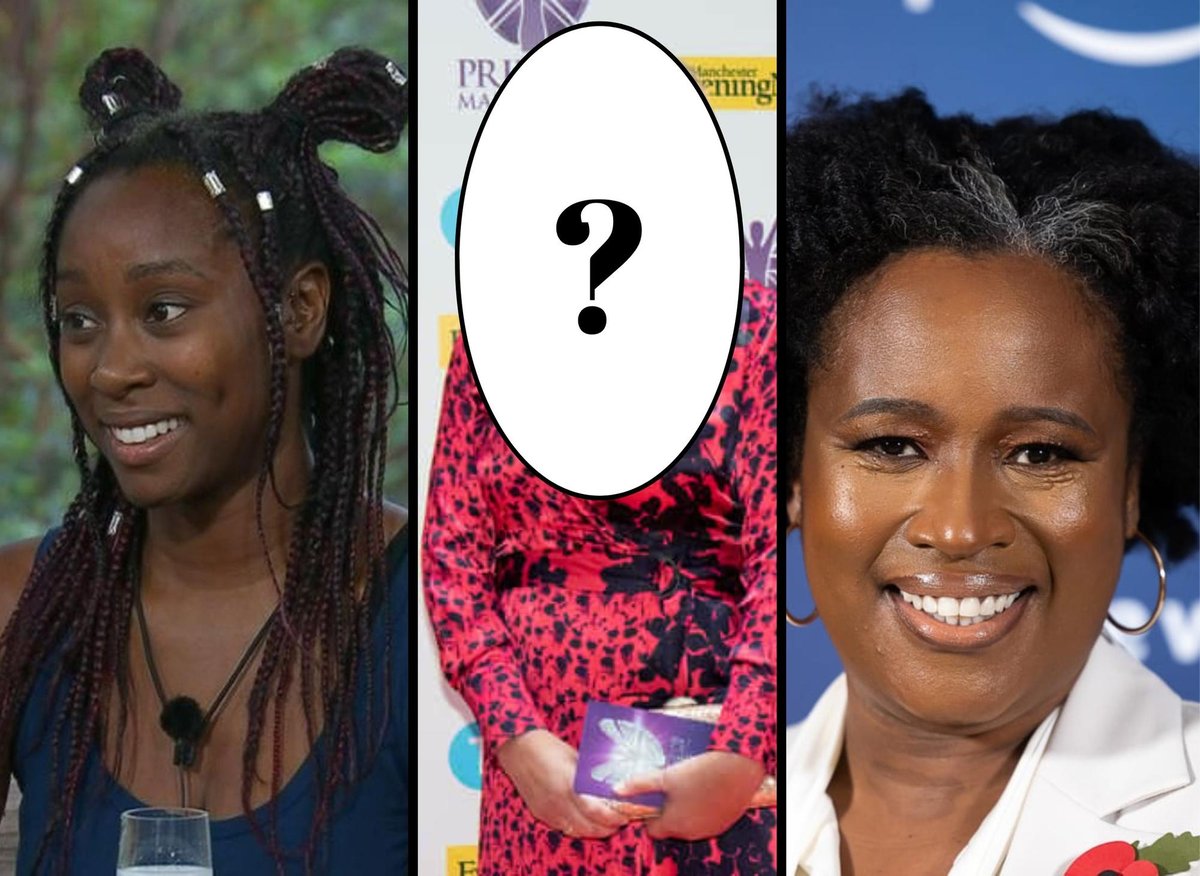 This year’s I’m A Celebrity… Get Me Out of Here! Has just seen its third contestant kicked from the camp – here’s who that was, who’s still left and when the final is.

I’m A Celebrity… Get Me Out Of Here! Just lost its third contestant on last night’s show.

Following a dramatic exit from Olivia Attwood at the start of the show, other controversies include the participation of the controversial former Health Secretary, Matt Hancock, who has been chosen to do six consecutive bushtucker trials while reportedly “causing division” amongst the camp.

In the last episode, the celebs were offered challenges to win personal messages from their nearest and dearest – Hancock won a letter from his girlfriend Gina Coladangelo.

Who left the jungle last night?

On Monday, November 21, actress Sue Cleaver became the third campmate to be voted off the show, however she appeared joyful as she was told she would be leaving.

Scarlette Douglas was named as the second contestant to leave I’m A Celebrity… Get Me Out Of Here! On Sunday night, November 20. Following a public vote, the 35-year-old A Place In The Sun presenter was revealed as having the fewest votes.

On being kicked out from the camp, Douglas told Ant and Dec: “I’m absolutely gutted, I’m not even going to lie about it. I know that some people wanted to leave and I was like ‘I’m not ready to go yet’. I wanted to stay for as long as possible because those people are amazing and the jungle is incredible.”

Sue Cleaver arrives at the Tesco Mum of the Year Awards 2015.

Who was first out of the jungle?

On Friday night’s show, November 18, Charlene White became the first contestant to leave I’m A Celebrity… Get Me Out Of Here! Following a public vote. The 42-year-old Loose Women star told the presenting pair, Ant and Dec: “This is really, really weird.”

She continued to say that she felt like a maternal presence in the camp as being a mother you “take on this role wherever you go” before revealing that her top picks to win were former rugby player Mike Tindall or Coronation Street star Sue Cleaver.

The end of I’m A Celebrity’s 2022 series is fast-approaching as eliminations are coming in thick and fast. The final will take place this year on Sunday, November 27.

Who is still in the jungle?

All the remaining contestants are:

Biting Dogs 2022: These are the 10 breeds of adorable dog most likely to bite and…