Who was Yakub Memon, whose ‘beautified’ grave has made BJP train guns at Uddhav Thackeray? 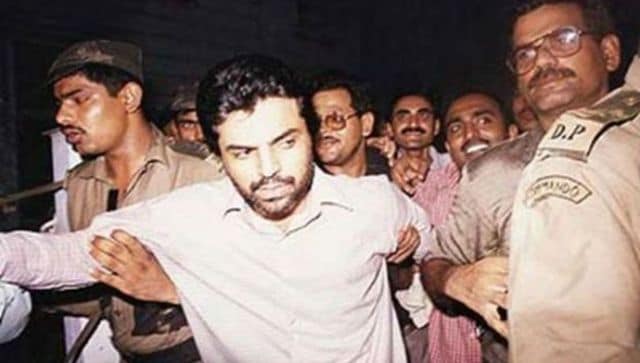 Who was Yakub Memon? Why is BJP attacking Uddhav Thackeray over the issue?

Who was Yakub Memon?

He was the third of six sons of Abdul Razzak Memon and the most educated of his family.

Yakub passed out of an English medium school and pursued a B. Com degree for higher education.

He later became a chartered accountant (CA) in 1990.

In 1991, Yakub, along with his childhood friend Chetan Mehta, set up ‘Mehta & Memon Associates’. A year later, Yakub opened his independent firm, ‘AR & Sons’, after the friends went their separate ways, as per IANS.

Yakub Memon was one of the convicts in the 1993 Mumbai blasts case. PTI File Photo

Due to the success of his firm, Yakub was honoured with Best CA Award by the Memon community in Mumbai.

Soon he launched his company Tejrath International, which was involved in exporting meat and meat products to the Gulf and the West Asia,

Following his success as an entrepreneur, he invested in six flats in the Al-Hussaini Building in Mahim, near Mahim Dargah.

The bombs went off at different sites in India’s financial capital with the first explosion at Bombay Stock Exchange (BSE) around 1.25 pm. The other explosions happened in the Air India building, government offices, many hotels, banks, a bus, cinemas, two hospitals, a university and markets, BBC reported.

In January that year, Mumbai had witnessed Hindu-Muslim clashes, which killed 500 dead and led to around 40,000 people fleeing the city.

The key conspirators of the bombings were mafia don Dawood Ibrahim Kaskar and his close aide and Yakub’s brother Ibrahim ‘Tiger’ Memon. 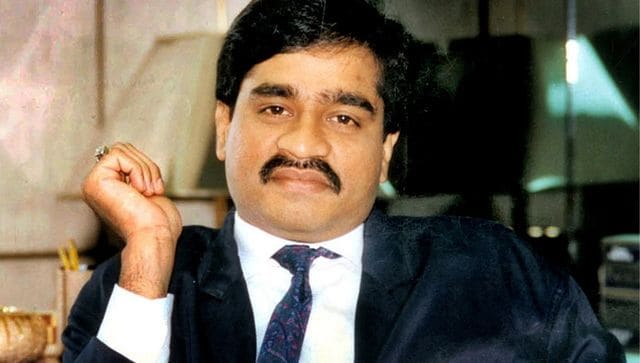 Just before the blasts, the Memon family had fled Mumbai on a flight to Dubai via Karachi. However, during the layover in Karachi, they had slipped out and entered Pakistan, as per The Wire.

In August 1994, Yakub was arrested in New Delhi along with six members of his family, including three women. Tiger and his other brother, Ayub, reportedly stayed in Pakistan.

Yakub was charged with aiding, abetting and felicitating a terrorist act. He was also found guilty of financing the operation through a co-accused Mulchand Shah and his firms, arranging flight tickets for Dubai and then Pakistan for six other accused in the case, IANS reported.

His other charges included criminal conspiracy, purchasing vehicles used in the blasts, possessing explosives with intent to endanger lives and illegal possession of arms and ammunitions.

A Terrorist and Disruptive Activities (Prevention) Act (TADA) court in Mumbai had gave him death penalty on 27 July 2007.

Despite his several appeals for mercy, Yakub was hanged 22 years after the 1993 blasts.

The prime conspirators of the Mumbai blast, Tiger Memon and Dawood Ibrahim, remain out of India’s reach.

The “beautification” of Yakub Memon’s grave has once again brought the dead convict front and centre in Indian politics.

The ruling BJP in Maharashtra has alleged that the Shiv Sena chief is behind Yakub’s embellished grave.

“The beautification of the terrorist’s grave took place during the COVID-19 pandemic. He (Thackeray) had no time for the common man and the Maha Vikas Aghadi government had helped with the beautification of the grave. This is one among many incidents, which exposed that Thackeray, had compromised with Hindutva to protect his position as chief minister,” Maharashtra BJP president Chandrashekhar K Bawankule was quoted as saying by The Hindu.

The images from the south Mumbai cemetery, shared by BJP MLA Ram Kadam show LED lights and marble tiles around the grave. Slamming Uddhav, Ram Kadam claimed Yakub Memon’s grave was turned into a tomb during the Shiv Sena chief’s tenure as the chief minister.

“Is this their love for Mumbai, is this their patriotism? Uddhav Thackeray along with Sharad Pawar and Rahul Gandhi should apologise to the people of Mumbai,” he said in a tweet in Hindi.

Hitting back at the BJP, the Thackeray-led Shiv Sena said the entire row was to divert people’s attention from important issues such as inflation and unemployment.

Following the controversy, the Mumbai police took off the LED lights around the grave of the terror convict.

A DCP-level police officer will investigate how the grave was beautified.

Maharashtra | Lighting arrangements that were put up at the grave of 1993 Mumbai blasts convict Yakub Memon are now being removed. Latest visuals from Bada Qabrastan in Mumbai. pic.twitter.com/i3rOi2VgVl

A police official told PTI that halogen lights were put up in the Bada Qabrastan during Badi Raat (Shab-e-Barat), adding that the Qabrastan trustees have removed the illumination.

The marble tiles around Yakub Memon’s grave were installed three years ago, the official added.

Fentanyl distribution up 333% in popular Tijuana destination for Americans

No need to rush accepting your CAO offer