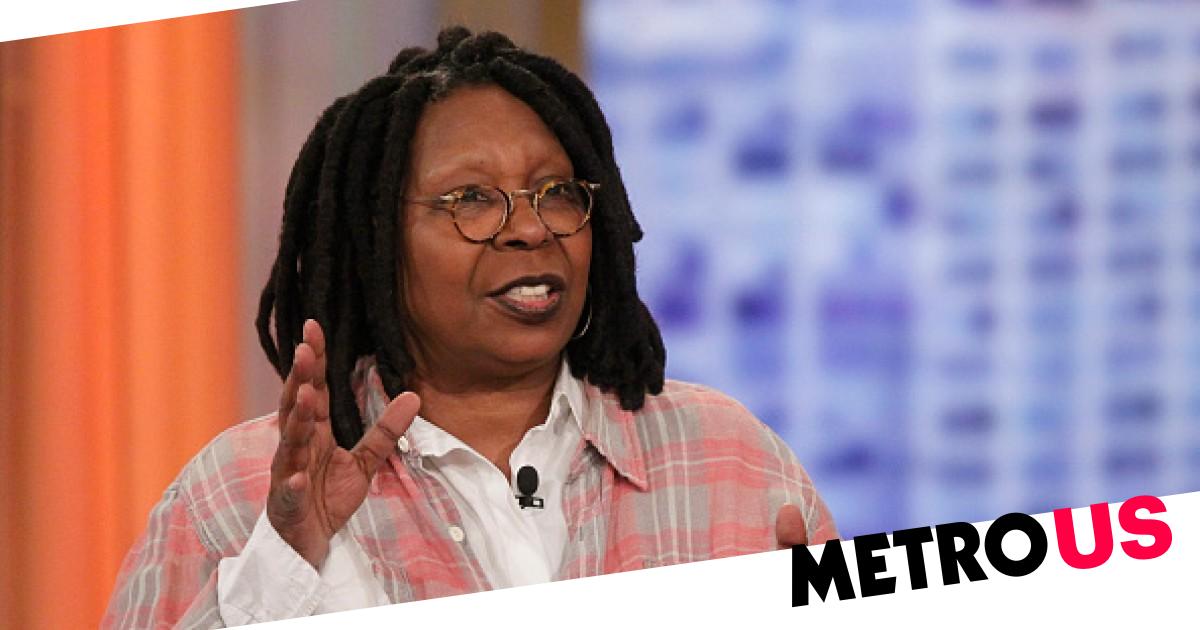 Whoopi Goldberg has issued a new apology after it was claimed that she ‘doubled down’ on her previous comments about the Holocaust, which sparked backlash from the Jewish community.

Earlier this year, the Sister Act star was suspended from The View after saying that the Holocaust – during which approximately six million Jews were killed by the Nazis – was not about race, but about ‘man’s inhumanity to man’.

In her apology released at the time, the 67-year-old said: ‘I should have said it is about both. As Jonathan Greenblatt from the Anti-Defamation League shared, “The Holocaust was about the Nazi’s systematic annihilation of the Jewish people – who they deemed to be an inferior race”. I stand corrected.’

In fresh comments made during an interview with The Sunday Times, Whoopi is said to have willingly brought up the controversy, speaking about her past remarks as she said: ‘The oppressor is telling you what you are. Why are you believing them? They’re Nazis. Why believe what they’re saying?’

Following criticism for her new comments – with Holocaust survivor Lucy Lipiner stating: ‘We told her that her comments harm us and she simply doesn’t care’ – the TV personality has apologised again.

‘Recently while doing press in London, I was asked about my comments from earlier this year. I tried to convey to the reporter what I had said and why, and attempted to recount that time,’ she said, in a statement sent to Variety.

‘It was never my intention to appear as if I was doubling down on hurtful comments, especially after talking with and hearing people like rabbis and old and new friends weighing in. I’m still learning a lot and believe me, I heard everything everyone said to me.’

Whoopi stressed that she believes that ‘the Holocaust was about race’, and she is ‘still as sorry now as I was then that I upset, hurt and angered people’.

‘My sincere apologies again, especially to everyone who thought this was a fresh rehash of the subject. I promise it was not,’ she said.

‘In this time of rising antisemitism, I want to be very clear when I say that I always stood with the Jewish people and always will. My support for them has not wavered and never will.’

When Whoopi was suspended from The View in February this year, ABC News President Kim Godwin said in a statement released at the time: ‘Effective immediately, I am suspending Whoopi Goldberg for two weeks for her wrong and hurtful comments.

‘While Whoopi has apologised, I have asked her to take time to reflect and learn about the impact of her comments. The entire ABC News organisation stands in solidarity with our Jewish colleagues, friends, family and communities.’


MORE : Holocaust survivor slams Whoopi Goldberg after she doubles down on racial motive of genocide: ‘She simply doesn’t care’