Why are under-40s like Tom Parker getting brain tumours? 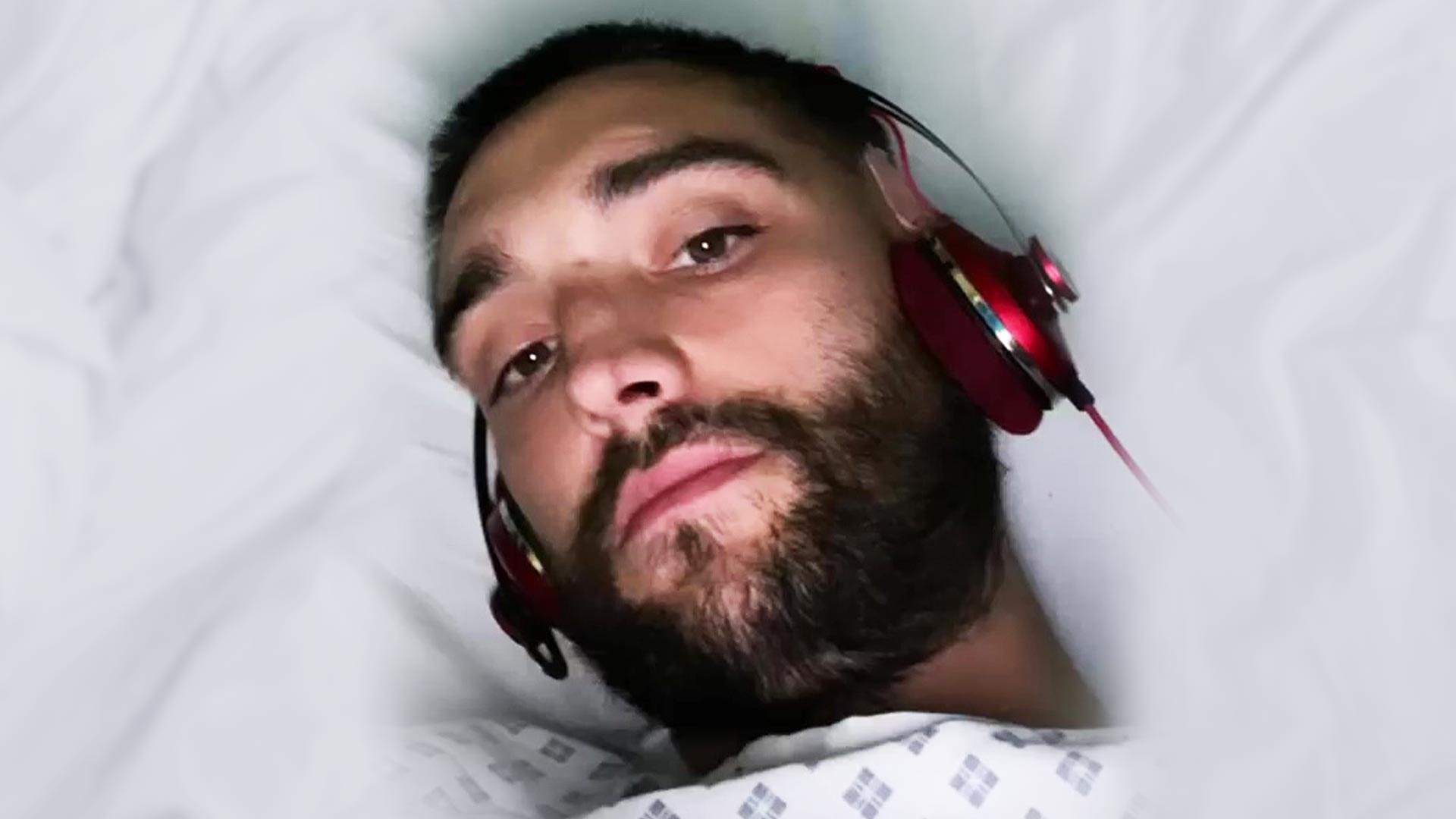 BRAIN tumours are the leading cause of cancer deaths in under-40s and this week it was revealed there has been a 50 per cent surge in cases since 2001.

There have been suggestions this is due to environmental risk factors, mobile phone use and even a connection to chemicals that are putting workers such as painters and hairdressers at risk.

But leading expert Dr Rovel Colaco told Sun on Sunday Health that the rise is down to an ageing population, advances in hi-tech scans that detect tumours — and the deaths of high-profile people including The Wanted singer Tom Parker and politician Dame Tessa Jowell raising awareness.

And although quitting smoking, lowering alcohol intake, doing exercise and eating healthily helps stave off all cancer, lifestyle is not considered a key cause of brain tumours.

Dr Colaco said: “In the majority of cases, those diagnosed with brain tumours are just very unlucky. I do think that if mobile phones were to blame, the spike would be even bigger. 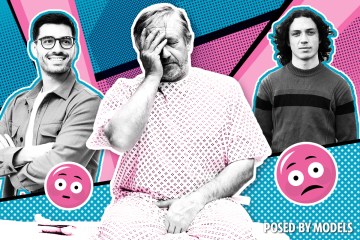 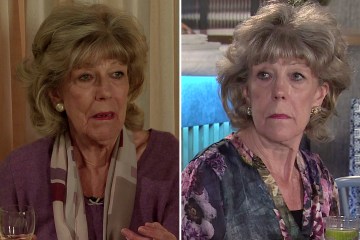 “Young people, in particular, tend to use hands-free and earphones and are not holding them to their head for long periods, if at all.

“So I’m not convinced they’re a causative factor.

“Celebrity cases have helped raise awareness of symptoms among a more health-conscious generation.”

Symptoms and warning signs include headaches, seizures, blurred vision, trouble talking or changes in movement, similar to a stroke.

Brain Tumour Research says brain tumours kill more people under 40 than any other cancer, kill more children than leukaemia, more men under 45 than prostate cancer and more women under 35 than breast cancer.

There are more than 130 types of life-threatening brain tumour, including many that are benign (non-cancerous) but fatal if left untreated.

Cancer Research UK says each year more than 11,700 patients in Britain — equivalent to 34 people every day — are diagnosed with a primary brain tumour, including 500 children.

One in 69 UK males and one in 65 UK females will be diagnosed with a brain tumour in their lifetime.

But Hugh Adams, from Brain Tumour Research, is confident that with new research, funding and clinical trials more lives will be saved.

He said: “For the first time in many years it really does feel like the political will is there.

“I feel very optimistic that in the next 12 months we’ll see significant government funding into this area, which will translate to saving lives.

HERE are five signs and symptoms of brain tumours to look out for, according to The Brain Tumour Charity.

HEADACHES: These are the most common signs of a tumour, caused by a build up of pressure on the brain, and present in around half of people who go on to be diagnosed.

CHANGES IN VISION: This can include blurred or double vision, abnormal eye movements or restricted field of view and can become noticeable when you read, watch TV or get up quickly.

SEIZURES: Seizures or fits are the most common first sign of a brain tumour in adults, leading to diagnosis, and should be checked by a GP or A&E doctor. Brain tumour patients often suffer focal seizures where a small part of the brain can trigger unusual sensations or changes, sometimes similar to a stroke.

NAUSEA AND DIZZINESS: Feeling sick or vomiting is another common sign of brain tumours, caused by pressure. Like headaches, they can be attributable to many other things.

TIREDNESS: A quarter of people with brain tumours report being severely affected by fatigue. This can be a persistent feeling of being tired, weak, worn out, slow or heavy.

“There’s a bank of dedicated researchers working tirelessly on the pathway to new clinical trials. We want 15 per cent of brain tumour patients to be on clinical trials by 2025.

“Early diagnosis is only useful if you can get beneficial therapeutics into patients, and clinical trials are there for that purpose.

“We’re publishing papers at the moment which should end up as clinical trials, and we’re opening a new, fourth research centre, so there really is hope.”

Hugh said the rise in recent diagnoses could point towards a positive.

He added: “More diagnoses could mean early and better treatment, but also crucially herald more investment into this area. But I really do feel hopeful that is now coming.”

Glioblastomas — the same high-grade, fast-growing tumour that killed 33-year-old boyband star Tom in March — are the most common malignant (cancerous) brain tumours and are incurable.

Four in ten cases do not get caught until someone is in A&E, often following a seizure.

Hugh said anybody experiencing symptoms should seek help as soon as possible.

He added: “We know accessing GPs at the moment is proving very challenging for many, but do persist.

“The symptoms of brain tumours, such as headaches or vision changes, are often the same as those of other ailments.

“But it’s imperative to have a full and proper medical consultation as soon as humanly possible to rule out brain cancer.

“The earlier you’re diagnosed, the longer you know you have a brain tumour and the more likely it is you’ll benefit from any innovations or clinical trials either under way or in the pipeline.”

DAD-of-three Marcus Elwell never imagined he might have a brain tumour until he read about The Wanted singer Tom Parker’s diagnosis.

In October 2020, Marcus was struggling to get out of bed, but put this down to the stress of breaking up with the mother of his children, aged 11, eight and six.

By April last year he was missing his mouth as he brushed his teeth.

The 41-year-old sought medical help after Tom spoke of his tumour.

Former retail manager Marcus, from Solihull, West Mids, said: “Tom Parker’s case made me realise that brain tumours can develop at any age.

“A scan at the Queen Elizabeth hospital in Birmingham showed a golf-ball-sized tumour on the back of my brain.”

Marcus – who is fundraising for the Brain Tumour Research charity (braintumourresearch.org) – had surgery to remove the low-grade haemangioblastoma and is now back to health.