Why the cost of a Hawaii vacation is getting more expensive 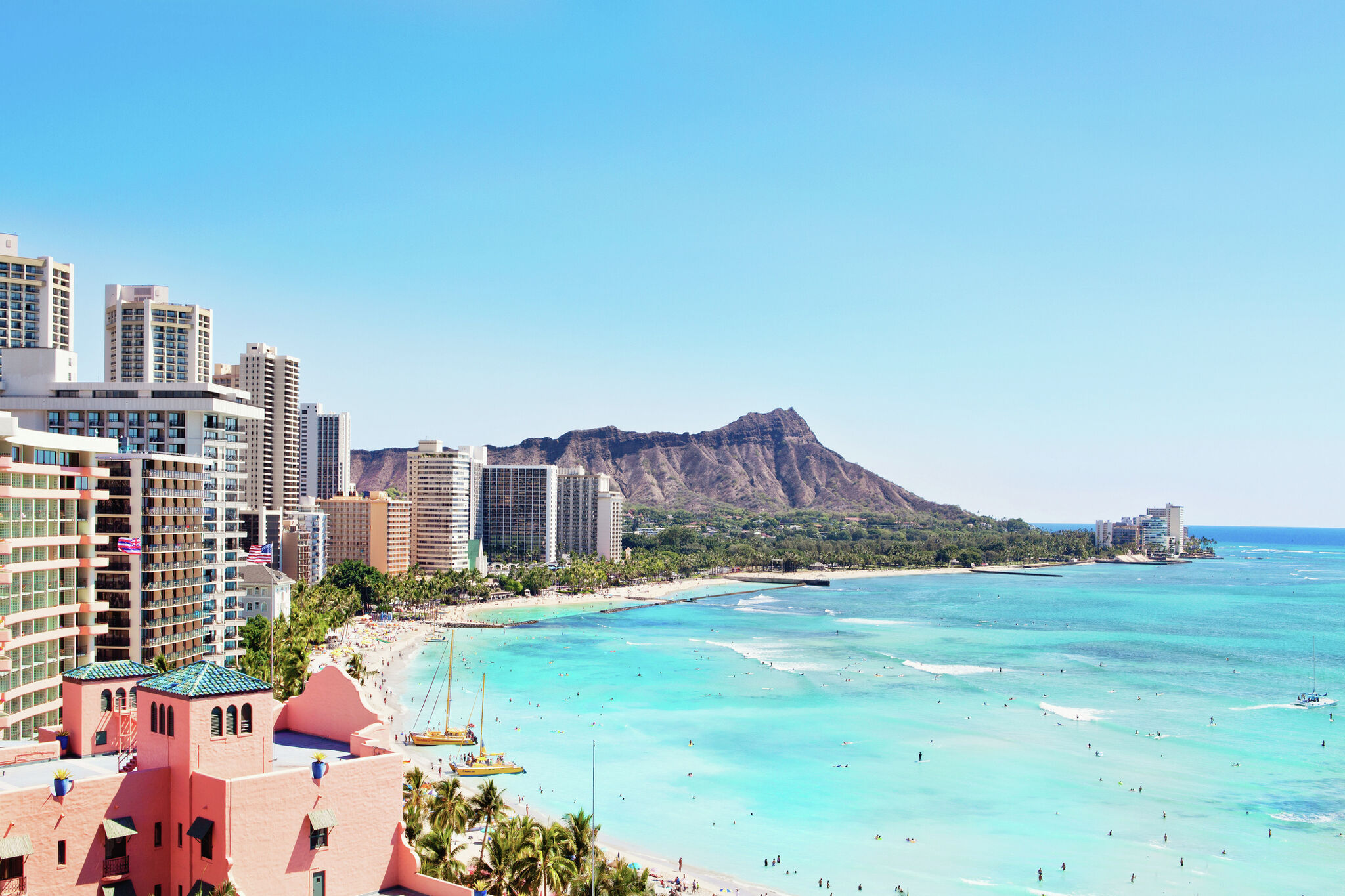 Your vacation to Hawaii is getting more expensive. Visitors are spending more on hotels, food, transportation and recreation expenses now than they did pre-pandemic, due to an increase in demand and supply issues. And while many are forging on no matter what, some have decided to skip Hawaii for a more affordable destination.

The popular Hawaii restaurant Dean’s Drive Inn recently closed, citing the rising cost of food and supplies. Other businesses have had to raise prices, such as tour operator Skydive Hawaii, which announced an added fuel surcharge per tandem jump.

“The main one that’s been going up the most has been fuel and energy, but then second to that, it’s been transportation and food,” Steven Bond-Smith, assistant professor at the University of Hawaii’s Economic Research Organization, told SFGATE. He says that higher aviation fuel prices will be passed to consumers in higher airfares.

“It’s affected the cost of running services,” Cecil Morton told SFGATE. Morton is the CEO of several Hawaii transportation companies, including SpeediShuttle and Holoholo, a Hawaii-born ride-hailing company with drivers across the state.

“Fuel’s up 70% in Hawaii, so our Holoholo independent contract drivers are experiencing the pain of higher operating costs,” he said, adding that labor and insurance — including medical, building or workers’ comp insurance — is expected to increase.

Even a classic symbol of Hawaii, the flower lei, is getting more expensive. In the past, lei were always picked from farms in Hawaii, but now the popular purple orchid flowers that visitors receive are largely brought in from overseas suppliers. Lack of supply and labor shortages are to blame, and continue to be a problem.

To help when the supply is low, Morton said SpeediShuttle has now added the kukui nut lei as an additional option.

The pent-up demand to travel, due to the pandemic, has particularly caused hotel rates, especially on Maui, to skyrocket. Maui’s average daily rate jumped from $401.10 in 2019 to $521.63 in 2021, according to a Hawaii State Department of Business, Economic Development and Tourism report. The Big Island, or Hawaii Island, is the second highest, at an average daily rate of $340.70.

“The average trip cost is way higher than it was before COVID. People are spending money on travel regardless of the price, even though their tickets might be double,” Monica Vibe, a California travel agent with Travel Leaders Executive, told SFGATE. She’s been booking travel to Hawaii for the past 32 years.

“A lot of times, my Hawaii people are dead set on Hawaii, no matter what,” she said. “I have had a few people choosing an all-inclusive in Mexico over Hawaii because of the cost. I’m also seeing many resorts with little or no availability, so that’s also affecting their decision.”

A popular destination for U.S. travelers, Maui’s hotel prices are rising due to inflation, but also lower inventory from moratoriums placed on new hotel construction and new transient accommodations.

“Hotels are not immune to the impact of what’s happened with inflation,” Kekoa McClellan told SFGATE. He’s a spokesperson for the American Hotel & Lodging Association and was asked to speak on behalf of the Hawaii Hotel Alliance.

“The industry has dealt with supply chain issues across the country like everyone else,” McClellan said. “Our smaller, independent hotels here in the Islands and across the country had issues with things as simple as coffee cups and straws for their food and beverage service.”

Food is becoming a larger expense as the price of food is going up, and will continue to rise over the next two years, according to UHERO. Though not widespread yet, McClellan is already seeing “reduced consumption on the food and beverage side” at hotel restaurants and bars.

Vibe, on the other hand, said that her Hawaii travelers are not cutting excursions or sacrificing experiences.

“People are actually just saying, do it, you know? It’s really wild,” she said. “Book as early as you can, don’t wait to see if the price goes down, because it’s not. I would also say more than any time ever, it’s crucial to book your excursions because they’re filling up way in advance.

“Also be patient with the hotels and the tour operators and the airlines,” Vibe said, “because they are under a lot more pressure than they have ever been.”