Wolfenstein games in order: By release date and timeline 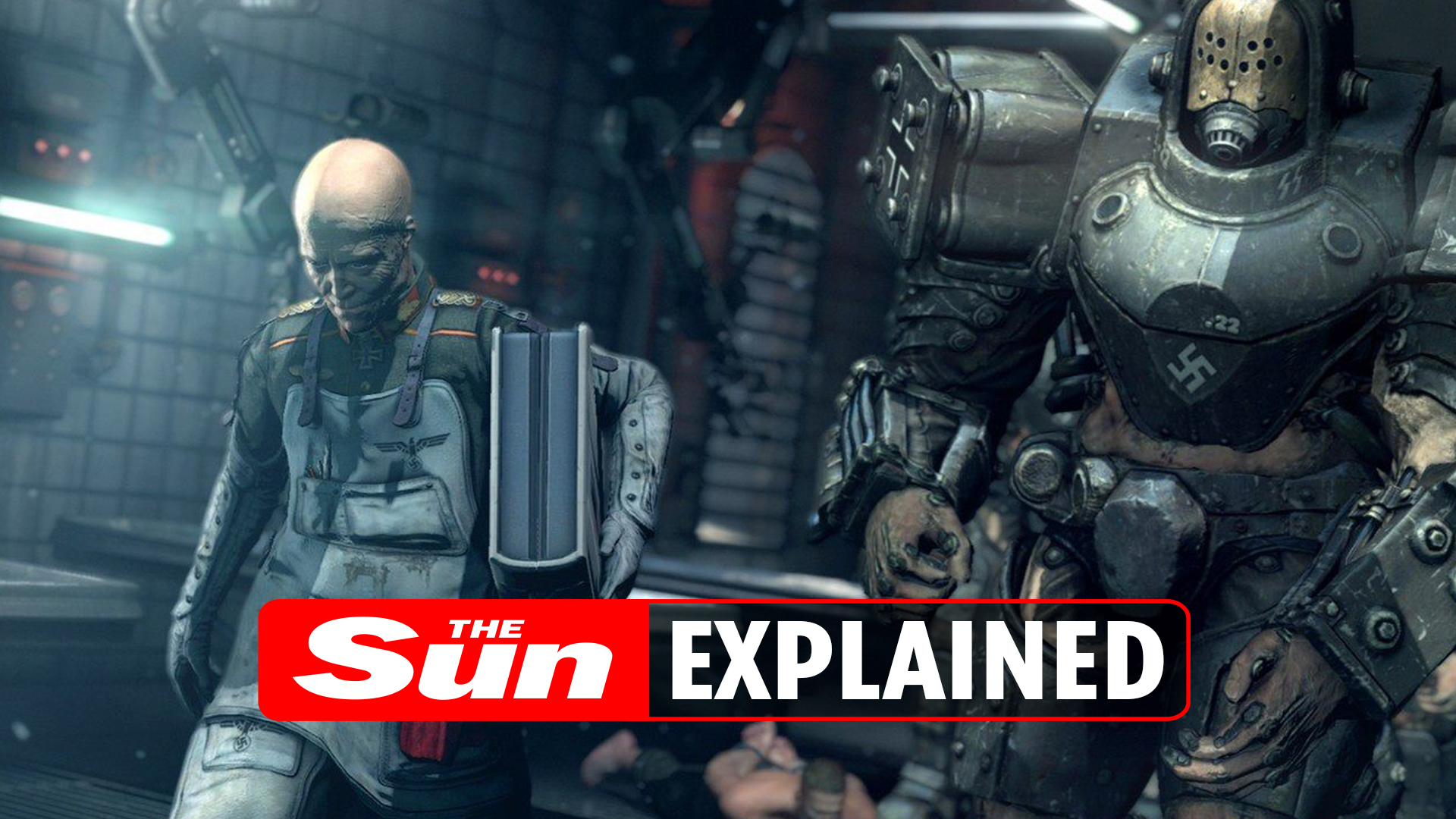 THE Wolfenstein series is one of the most popular and longest-running first-person shooter games of all time.

If you’re new to the series or a long-time fan looking to relive the glory days – here’s everything you need to know about the Wolfenstein games series.

Wolfenstein is a series of games that takes players back to World War II, fighting the Nazi battalions.

The narrative sees the primary character William “B.J.” Blazkowicz – an army captain fight his way through the series in a mission to defeat the Axis powers.

Here’s the Wolfenstein games release order over the past few decades. 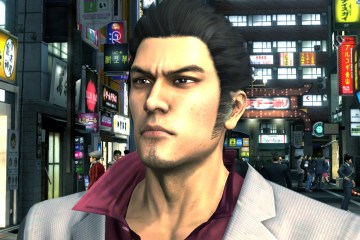 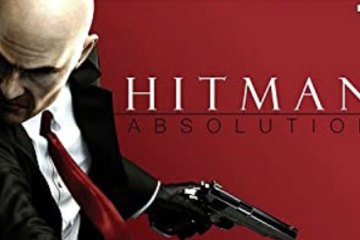 Fans of Wolfenstein may also be aware of Voxelstein 3D – an FPS game inspired by Wolfenstein 3D.

Voxelstein 3D is an FPS game inspired by Wolfenstein 3D.

If you’re wanting to play Wolfenstein in timeline order with a well-flowing narrative – then you should know there are two different timelines.

The first is the classic timeline, which was later followed by the New order – an alternate history in which Axis powers won World War II.

However, as the series underwent a number of changes and the storyline expanded – it can be quite tricky to connect the dots.

But don’t worry – here’s how to play Wolfenstein from the classic timeline to New order.

This timeline revolves around the primary character taking part in a mission to assassinate Adolf Hitler – and was arguably one of the most influential game series of all times.

This timeline is set in an alternate world, which is ruled by the forces of Nazi Germany – and it’s up to Blackowicz to defeat them all.

Games can be played on a variety of consoles – including PlayStation, Windows and Xbox.

Who will lead the offensive coaching staff? – Boston Herald

Five Emmerdale spoilers for this week as Sandra ruins…