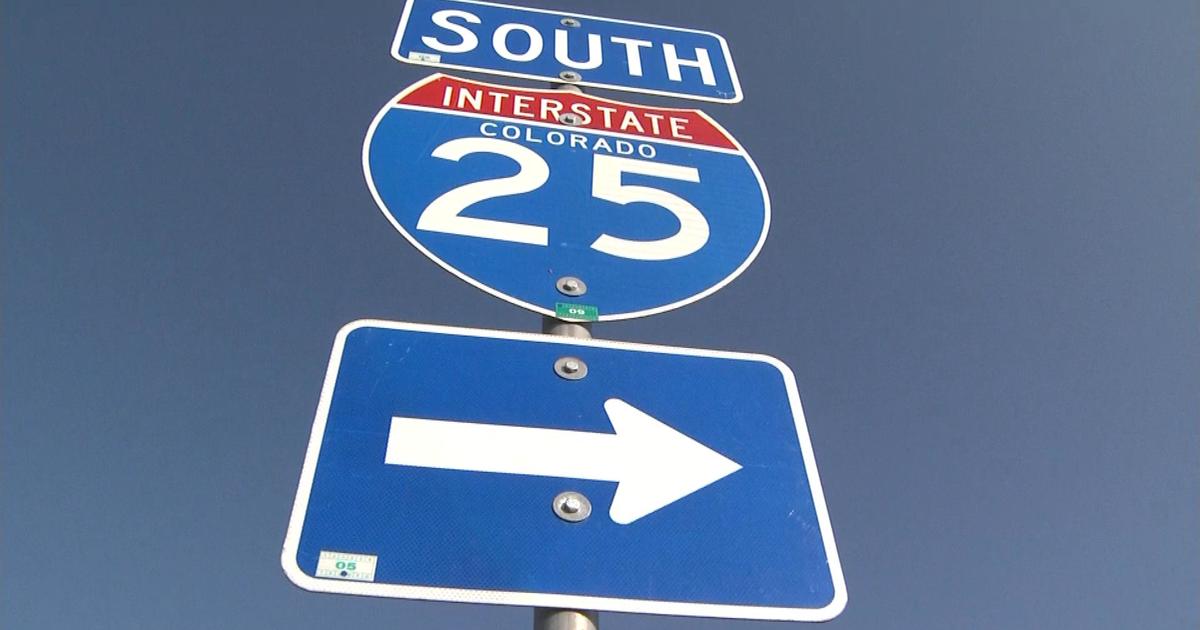 According to Thornton police, a woman was in the rideshare vehicle with friends and became ill. The driver pulled over and the passengers, who’d chosen to end the ride, paid and got out. Soon after, the woman walked onto the roadway and was hit by a dark truck that kept going. The woman was then hit by a car while she was lying on the highway. That car stopped.

Officers sent to the scene found her body still on the roadway, police said, adding that the driver of the truck was later “contacted and fully cooperated” and was arrested on a charge of hit-and-run involving death. He was identified as 33-year-old Adam Wooley of Frederick, Colorado.

CBS Colorado says his truck was a pickup.

But the station says many on social many were focusing their anger on the rideshare driver.

“Lots of questions,” said Jonathon Douglas, an attorney with Denver Personal Injury Lawyers. “It appears that this woman was left on the side of the road, and not just the road, I-25. That’s pretty shocking.”

Thornton police have said the rideshare driver has no criminal liability in the woman’s death, CBS Colorado reports, but Douglas says civil liability should be explored.

“Was it proper or was it negligent that this driver left their rider on the side of I-25?” Douglas asked. He says it’s too early to say whether the woman’s family may have a case against the driver.

“We’re not quite sure exactly what happened in that rideshare, but we’ve got a scenario where it needs to be investigated,” said Douglas.

“Whether or not this is criminal by this driver, it’s just something that a normal human being just doesn’t do,” said veteran rideshare driver Michael McManus, a Dillon-based driver with 17,000 trips under his belt.

“There may be more to it than we know, but my experience says we gotta care, we have somebody’s life in our hands,” McManus said.

He says there are other avenues the driver could have taken, such as refusing the ride if the passenger appeared intoxicated, charging her a fee for cleaning his car, or exiting the highway before dropping her off.

“(My company) tells you if you feel unsafe you can drop the passenger off, but I don’t believe they tell you you can do so on the side of a busy interstate,” McManus said.

Soldier, 45, lost HALF of his penis after bungling doctors misdiagnosed his cancer three times