Woolworths workers share opinion on how to get a bargain 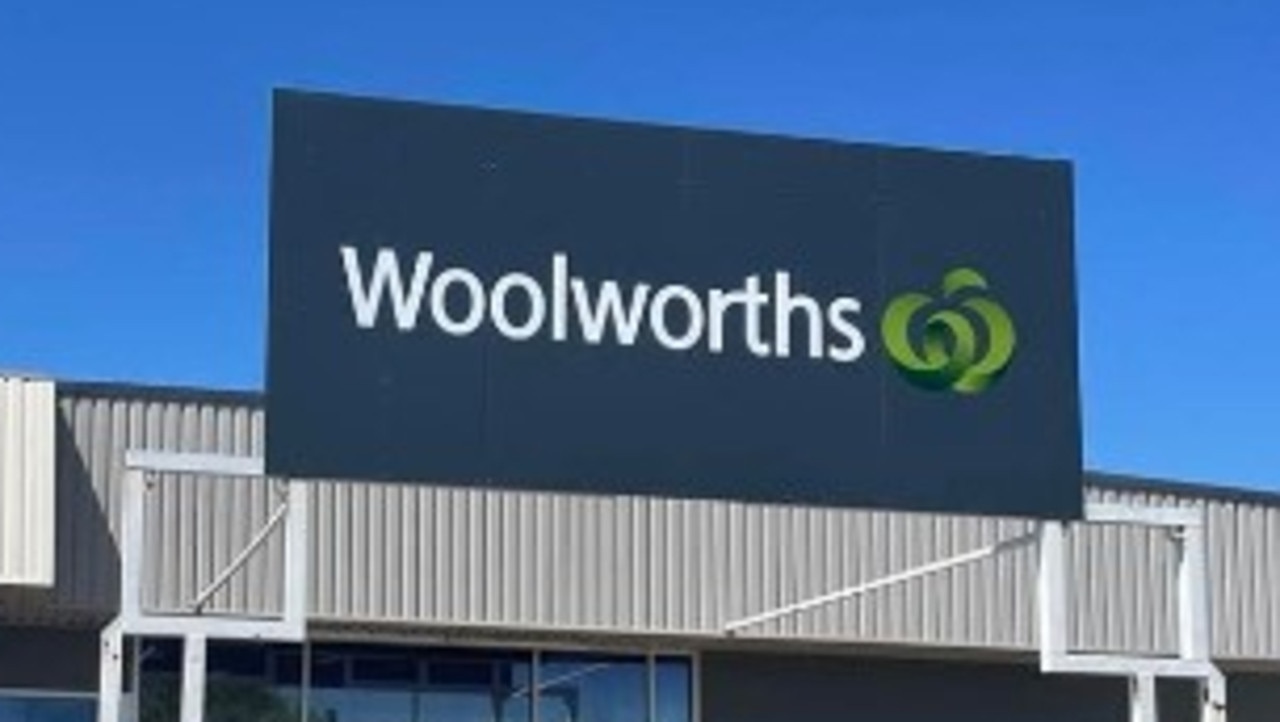 Current and former Woolies workers have spilled their secrets on how stock can get discounted to as low as 10 cents.

Bargain shoppers often ask the question about what day and time you can head to supermarkets such as Woolworths and Coles for the best discounts.

One social media user took to Reddit to ask: “Are there guidelines to how much you can mark down the price of an item with a clearance sticker?”

Some said the day before the store closed for Christmas or Easter was always a good time to snag cheap shopping.

“We had a guide to follow that started at 5 per cent off, then every hour we were meant to reduce by a further 5 per cent until it was 50 per cent off then if it didn’t sell after the next hour throw it out,” the worker said.

“We only stuck to the guide if bosses came down from the city, otherwise we went a standard 50 per cent off straight off the bat and if we needed to clear something went up to 90 per cent off, but officially weren’t allowed past 50 per cent without management permission.”

Another ex-Woolies staffer said: “On meat and dairy stuff, it usually happens twice a night depending on how close the expiration is.

“The system won’t let you mark something down without it being in the system – it tells you how much to mark it down by and prints the labels. Usually if you want cheaper stuff, go in around 7pm and there will be some.”

Another said: “There’s a guide for markdowns, which can be pushed. Marking down an item that shouldn’t be for yourself like that would considered theft.”

One added: “Chilled and meat 2pm to 4pm: First markdown for one and two days out.

“Percentage off is generated by stock on hand and how many days out. Usually from 6pm onward for same day sale a further markdown can be applied, at our discretion up to 80 per cent.

“Produce is usually same method, but earlier in the day from around 9-10am.”

News.com.au understands that markdowns vary day-to-day in supermarkets, meaning there are no set times.

A Woolworths spokesperson said the supermarket aims to minimise waste.

“Like all food retailers, we work hard to minimise waste by ordering the right level of stock to meet customer demand,” the spokesperson told news.com.au.

“From time to time, we do find ourselves with excess stock, which is why we have markdown processes and food diversion partnerships in every store to avoid sending food to landfill.

“Surplus food is donated to our food rescue partners OzHarvest, FoodBank and FareShare, along with local farmers and more, to be put to good use.

“In the past year, the equivalent of millions of meals have been donated to our food rescue partners and many tonnes of surplus food was donated to hunger relief partners, local farmers, zoos, wildlife carers and commercial composters.”

Coles has shared similar statements with news.com.au in the past, saying there are no set times or days for discounts on products.

Kim Kardashian and the art of distraction: Just divorced star almost spills out of her TINY bandeau