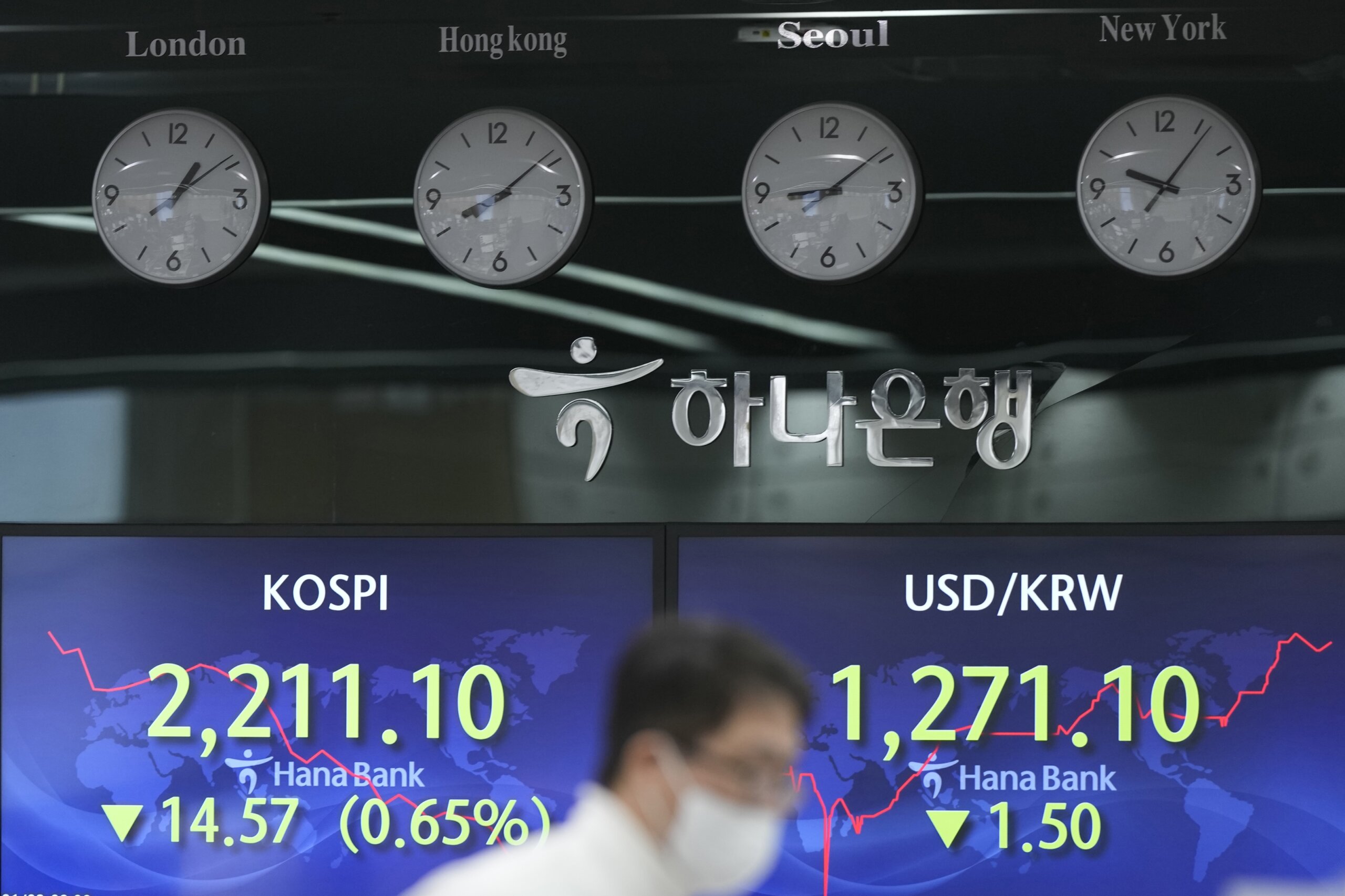 BEIJING (AP) — Global stock markets and Wall Street futures were higher Tuesday ahead of updates on U.S. jobs amid…

BEIJING (AP) — Global stock markets and Wall Street futures were higher Tuesday ahead of updates on U.S. jobs amid fears of a possible global recession.

Coming off a year of big declines for major stock markets, traders worry the Federal Reserve and other central banks might be willing to push the world into recession to cool inflation that is at multi-decade highs. Investors also are uneasy about the impact of Russia’s war on Ukraine and China’s COVID-19 outbreaks.

“Almost everyone is going into 2023 with a healthy dose of trepidation,” Craig Erlam of Oanda said in a report.

On Wall Street, the futures for the benchmark S&P 500 index and the Dow Jones Industrial Average were up 0.5% ahead of 2023’s first day of U.S. trading.

The week’s most closely watched data point is notes from the Fed’s latest meeting due to be released Thursday. That will give traders an update on the U.S. central bank’s thinking about the possible need for more rate hikes.

It will be followed Friday by U.S. employment data.

Forecasters expect monthly job gains to decline in December, which they hope might encourage the Fed to dial back plans for more rate hikes. But the Fed has a “clear focus on keeping inflation under check,” which “could still leave pricing data as the key driver of market moves,” Yeap Jun Rong of IG said in a report.

Traders also are looking ahead to corporate earnings reports in mid-January.