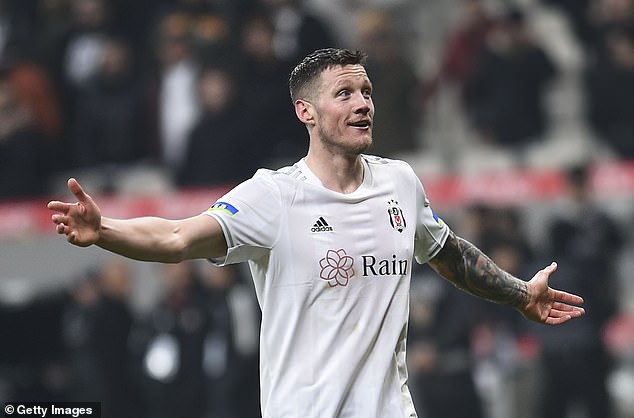 BREAKING NEWS: Wout Weghorst ‘packs his bags to fly to England to sign a contract with Manchester United’ as Besiktas leave the Burnley loanee out of their squad

Wout Weghorst has reportedly packed his bags ahead of his proposed move to Manchester United and will not be in the Besiktas squad for their league match on Saturday.

Besiktas are due to travel to Konyaspor this weekend, but the Turkish side have already decided to leave the forward out of their travelling party.

Weghorst’s loan switch to Old Trafford appears to be edging nearer, and the 30-year-old is ready to travel to England to sign his contract, according to Turkish outlet Fanatik. 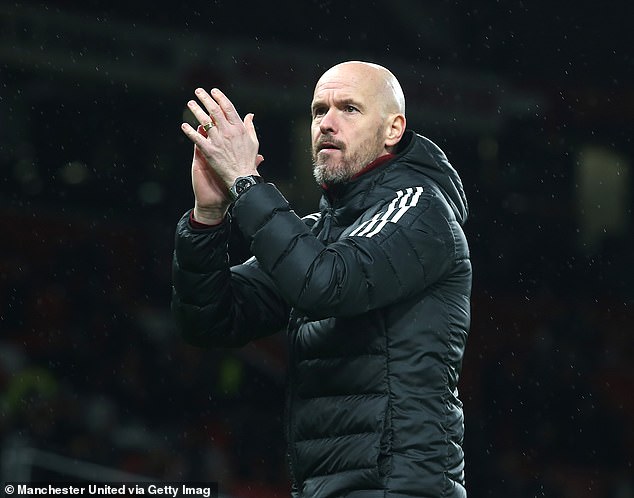 Weghorst is set to join United on a temporary deal until the end of the season after the Red Devils agreed to pay Besiktas £2.5m to cut his loan move from Burnley short.

Besiktas are keen to bring in a replacement for Weghorst before allowing him to depart, but after leaving him out of their latest squad it seems they are prepared to lose him imminently.

The Dutch striker missed training on Wednesday after complaining about feeling pain in his groin, which may have left some United fans concerned about his fitness ahead of joining the club. 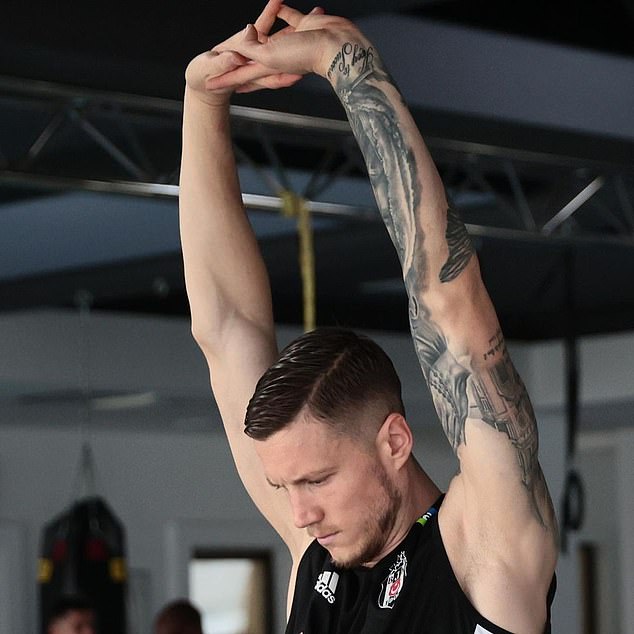 Weghorst missed training on Wednesday, but this seems to only be a minor setback and will not affect his move to United

However, he was still able to do a personalised session in the gym, and it now appears that it was only a minor issue.

Weghorst waved goodbye to Besiktas supporters on Saturday after netting the winner in their league match against Kasimpasa.

That now looks likely to be his final contribution for the club as he closes in on returning to England just six months after leaving the country following Burnley’s relegation from the top-flight last season. 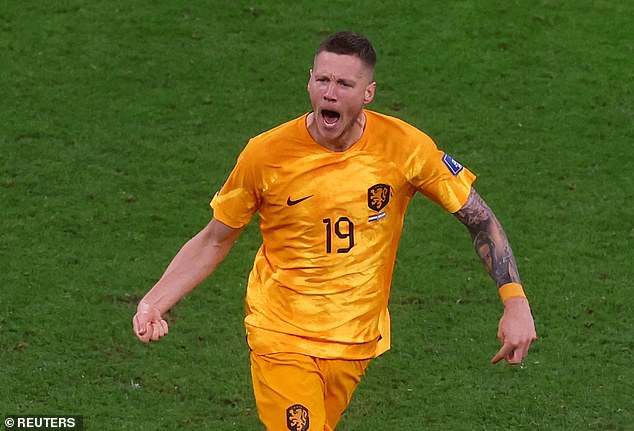 The giant striker has excelled during his time in Turkey, scoring nine goals in 18 appearances for Besiktas.

He continued his fine form at the World Cup, netting twice for the Netherlands in the ill-tempered quarter-final with Argentina, before the South American nation progressed on penalties.

Weghorst will now get the chance to improve his Premier League record, which saw him score just twice in 20 matches for Burnley last term prior to the Clarets dropping down into the Championship.

Bitcoin jumps above $18,000 to highest level in a month