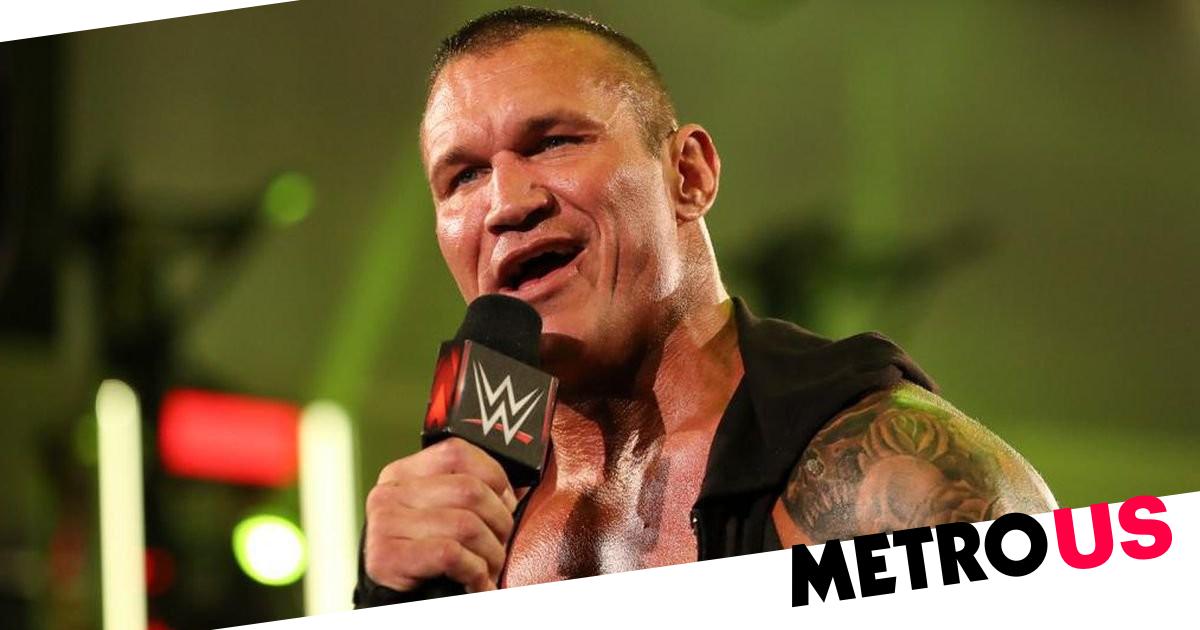 WWE legend Randy Orton is said to be ‘coming along’ well after undergoing surgery.

The 14-time world champion has been out of action for six months with a back injury, which came after he hit some of the best form of his career as part of the RK-Bro team with Matt Riddle.

Following reports he has recently had fusion surgery on his lower back, there has been plenty of concern for his future, with some people speculating his in-ring career could be over.

However, his dad ‘Cowboy’ Bob Orton Jr. has given a more positive update and suggested fans can expect to see him back in the ring.

Bob also weighed in on a potential dream opponent for Randy if and when he returns, and pointed to the American Nightmare Cody Rhodes, given the history both families share in wrestling.

He added: ‘I think Cody [Rhodes versus Randy] would be a hell of a match. I wrestled Dusty a lot of times so, might as well keep it ongoing.’

Last month, Randy’s wife Kim Orton has marked their seventh wedding anniversary on her public Instagram account by sharing a sweet selfie of them together her husband in bed in a hospital gown, with half of his face obscured by a mask.

She didn’t reveal when the photo itself was taken, but she did hint that there was a funny story to be told one day.

In an emotional and romantic post, she wrote: ‘7 wonderful years with the man of my dreams. You’re bat s**t crazy (but so am I) I trust you, and you trust me.

‘We could conquer the f**king world together (if we feel like it) but for now I just want you to be my daddy and me to be your momma and raise our beautiful children together as one big happy family.

‘FAMILY♥️LOVE♥️LOYALTY♥️ we have that tattooed on our bodies because it’s the most important thing to us. ME, YOU, OUR FAMILY AND CLOSE FRIENDS, that’s all that matters.

‘Thank you for loving me the way you do @randyorton Happy Anniversary my love ♥️♥️♥️♥️♥️♥️♥️ btw. If y’all only knew why this pic was taken 😂😎🤷🏻‍♀️😘 #insicknessandinhealth (sic)’

According to previous reports, the Viper had been dealing with his back injury for a while, with the situation getting ‘progressively worse’, and over summer there were concerns he could undergo surgery and miss the remainder of 2022.

Official updates have been few and far between, but the former Evolution star is yet to return, having last wrestled in a Tag Team Title Unification Match with Riddle against The Usos, with twins Jimmy and Jey winning the bout.

A week after the tag match on SmackDown, WWE provided an official update on the future Hall of Famer’s wellbeing.

In a statement on social media, they said: ‘Randy Orton is currently undergoing consultations with neurosurgeons and orthopedic spine surgeons to determine the extent of his injury and to recommend course of treatment.’