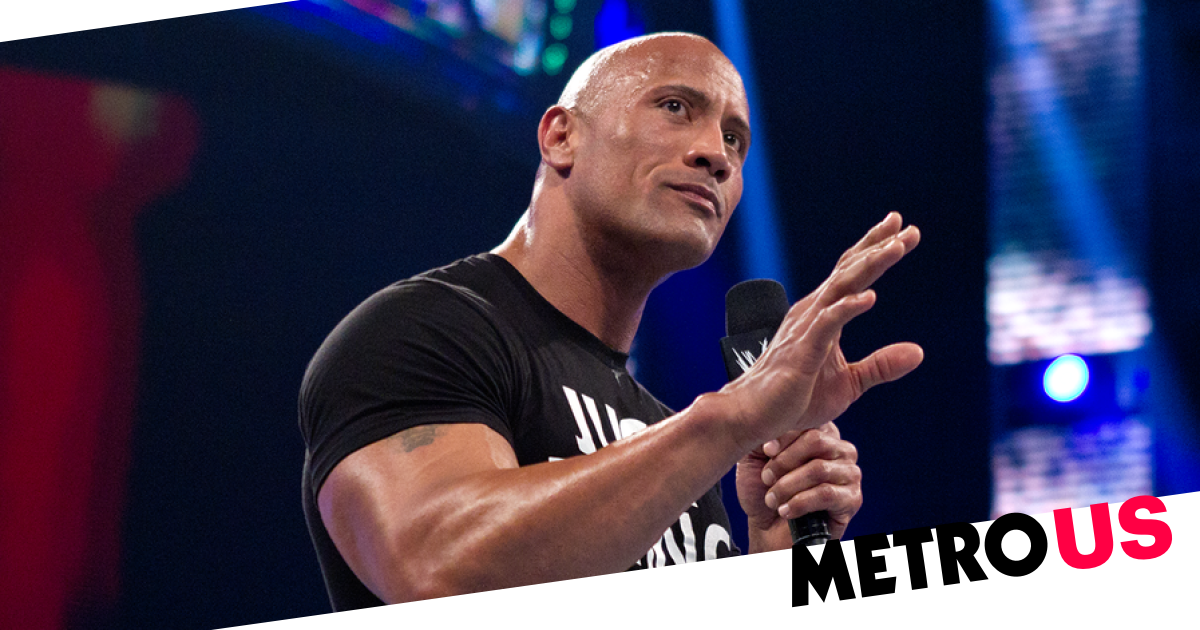 The former champion turned Hollywood star hasn’t appeared in front of a live WWE crowd since the SmackDown Fox premiere in LA back in October 2019 when he and Becky Lynch laid out Baron Corbin to the delight of the fans.

There have been plenty of reports and rumours suggesting The Rock could make a comeback to face his cousin Roman Reigns for the Undisputed WWE Universal Title at WrestleMania 39.

Now, speculation is mounting after WWE made a very interesting announcement for Raw’s upcoming 30th anniversary celebrations on January 23.

Last night’s show kicked off with The Usos and Solo Sikoa, who revealed next week The Bloodline will hold a special acknowledgement ceremony for the Tribal Chief.

They teased that every generation of The Bloodline would be represented, which suggests the likes of Afa and Sika – the Wild Samoans – will be there, as well as Attitude Era favourite Rikishi, whose sons are part of the group.

However, fans are more excited at the prospect of Rock – a definite part of the family – making an appearance to confront Roman.

Whether or not Dwayne does turn up, the show is already looked stacked with legends like The Undertaker, Ric Flair, Shawn Michaels, the Bella Twins and more set to appear.

WWE has also announced some huge matches, with The Usos defending their Raw Tag Team Titles against The Judgment Day, United States Champion Austin Theory putting his gold on the line against Bobby Lashley, and Becky Lynch facing Bayley in a Steel Cage Match.

Norway wants to talk to asylum-seeker from Wagner Group