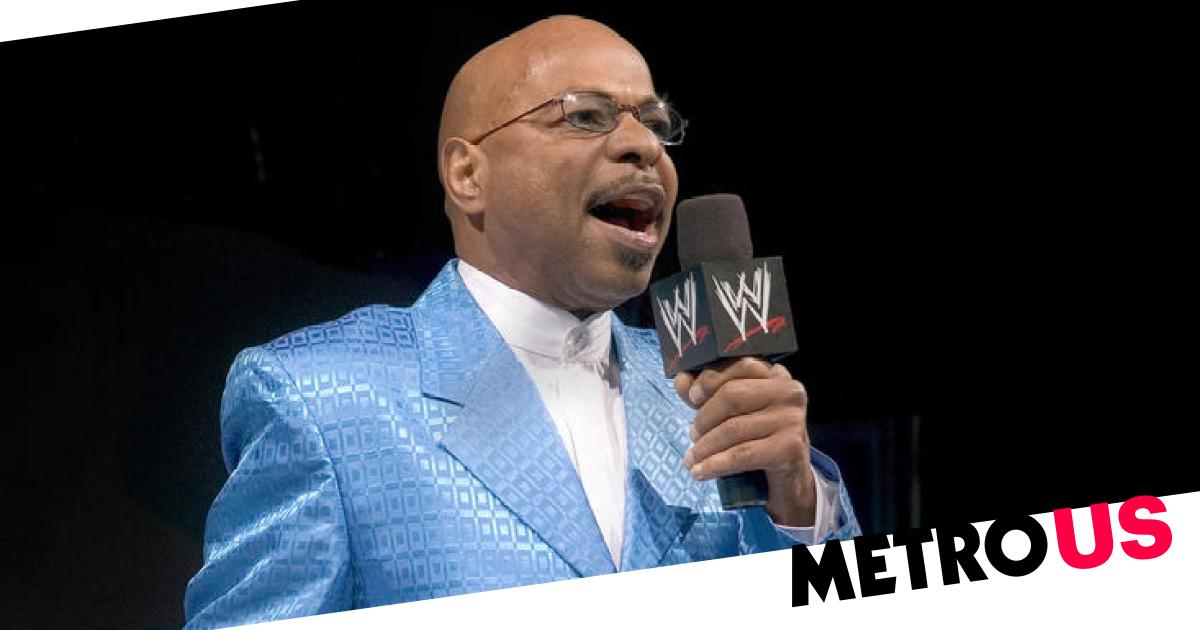 WWE legend Teddy Long has revealed a hacker took control of his Twitter account before blocking loads of fans and people within the business.

The Hall of Famer – who got his start in WWE as a referee and manager before enjoying a hugely successful run as SmackDown General Manager from 2004 to 2012 – shocked Twitter users over the weekend when his page went on a mass blocking spree.

He was trending over the weekend with people sharing screenshots showing they’d been blocked seemingly out of nowhere.

Now, Long has explained the situation in a video online, suggesting it may have been a disgruntled Twitter user he’d previously actually hit the block button for getting revenge in a ridiculously over the top way.

He said: ‘Just wanted to get on here and let everyone know that someone hacked my Twitter account, I have no idea who it was. I think it was somebody that I blocked that was mad because I blocked them so they wanted to hack my shit and block everybody else.

‘I want to thank him because the first thing they did was got me trending. This is like the third time I’ve been trending. That tells me, ‘Teddy Long, you still got it.’ Let me explain this to you, playas, I didn’t block anybody.

‘Like I said, it might have been that person that hacked me, I might have blocked him, and you can see why I blocked him. My Twitter is verified, I didn’t block anybody. I don’t want y’all mad at me. Playas, I love all of y’all.’

He noted that he will explain more at a later date, noting he’ll be appearing on some podcasts in the future.

People had correctly guessed the situation as it unfolded, with Dustin Rhodes among those to assume there must have been something going on.

‘Teddy Long must be hacked. He can’t hate us all,’ he tweeted, while Guevara referenced Long’s catchprase and quipped: ‘Now hold on a minute, playa!’


MORE : Buddy Matthews teases AEW exit as ex-WWE star says he needs to ‘go away for a while’

Walmart Deals for Days sale: Get an Echelon exercise rower…