‘Your travel issues are not my problem’: passenger praised for refusing to give up seat for family on flight 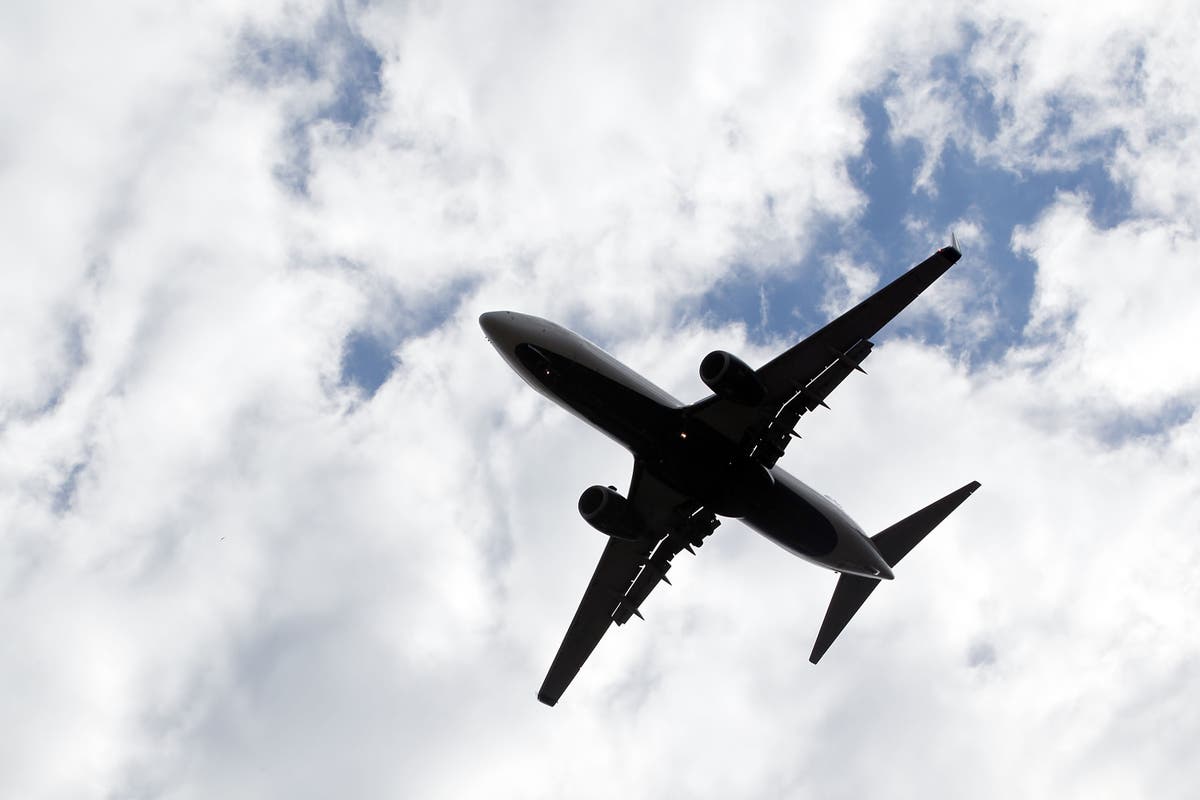 Reddit users have backed a passenger who shared their experience of refusing to give up their seat on a plane so that a family could sit together.

The Reddit user u/Unlikely-Strategy596 shared a story on the forum on Saturday, asking: “AITA (Am I the a**hole) for not giving up my plane seat so a family could be all together?”

In the post, which received over 9,500 upvotes and thousands of comments, the passenger explained that they had taken a flight back from Greece which they called “extremely hectic.”

However, when the Redditor boarded the plane, a family of four approached them to ask if they could swap seats.

The Reddit user described the incident: “Normally I’d be OK with that but switching spots would mean moving back 20 rows down which leaves me at an inconvenience and I would not get my money’s worth. I rejected and said that I would like to keep my seat.”

The family did not take the passenger’s refusal to move well. According to the post, “the woman said that I was being an a**hole and should just give up my seat so she could sit with her husband and kids.”

The passenger said thy responded: “Respectfully ma’am, your travel issues are not my problem. I am keeping the seat I paid for.’”

The post went on to claim that the woman continued to “make a scene” in front of other passengers. However, she did allegedly eventually give in and sit down, while her husband apologised for her behaviour.

Commenters responded to the question below the post (AITA?) and overwhelmingly took the side of the poster.

“NTA (not the a**hole). If it was really about sitting together, why didn’t they ask the people 20 rows back if they’d like the better seats upfront? They’d still all be together,” said one commenter.

Another said: “Nothing wrong with asking, but they are definitely an a**hole for making a scene.”

It follows another passenger on Reddit slamming an airline for switching his plane seats so that a mother and baby could sit together in them.

Taking to the online platform, the man said that he and his partner had paid extra to book seats at the front of the cabin as it was a transatlantic flight and “we wanted to be more comfortable”.

The man claimed that his seats were changed a few days before the trip and that when he got through to the airline’s customer service, they said that the seats had been changed as a mother and baby needed them.